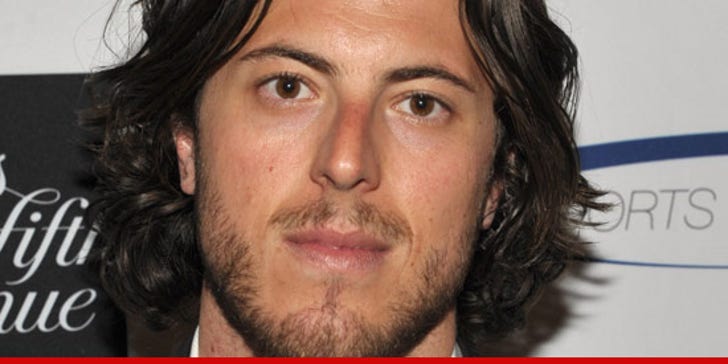 Pink Taco founder (and famed restaurateur) Harry Morton claims he's the victim of a massive money-laundering scheme that defrauded him out of $1.3 million ... and Wells Fargo Bank is to blame -- this according to a new lawsuit.

Morton filed the docs in L.A. County Superior Court, claiming he hired a consultant named Carlos Nieto to handle the day-to-day accounting for his new Pink Taco location in West Hollywood -- and the guy royally screwed up, siphoning over half a million dollars of Morton's money into sham bank accounts.

According to the lawsuit, Nieto stole a grand total of $674,000 -- which forced Morton to shut down construction on his new restaurant for 5 months.

Morton's suing for at least $1.3 million. Fun fact: he used to date Lindsay Lohan and his father founded the Hard Rock Casino. 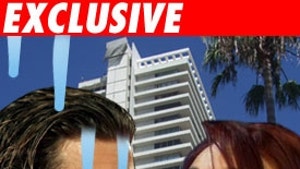 Rub-a-Dub-Dub -- Lindsay Screwed with Her Tub 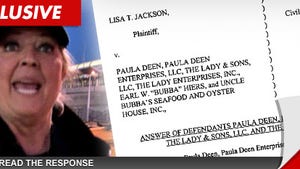