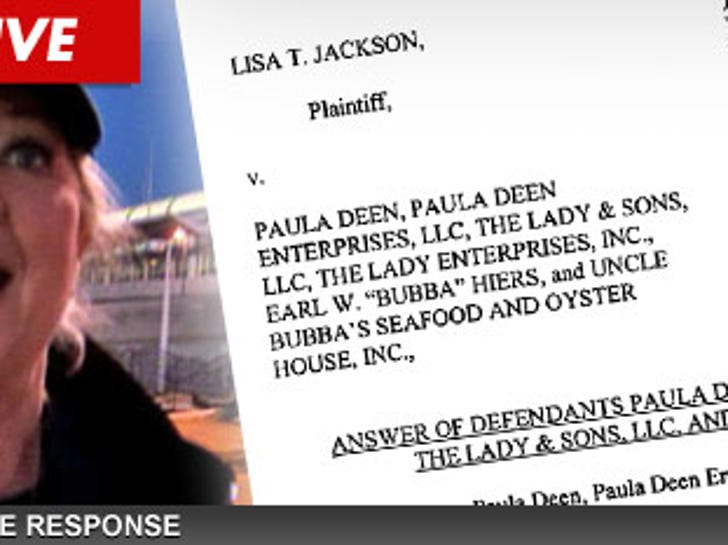 Paula Deen claims the ex-general manager of her restaurant who is suing for sexual harassment tried to extort her by demanding more than a million bucks ... or face "ruin."

TMZ has obtained Paula's response to the lawsuit filed against her and her brother Bubba by Lisa Jackson, the former General Manager of Uncle Bubba's Seafood and Oyster House in Savannah, Georgia.

In the response, Paula included a letter from Lisa's lawyer, who wrote bluntly, Lisa would not file the lawsuit and keep everything secret if Paula forked over $1.25 million.

Lisa's lawyer adds, "If we are unable to settle, the complaint will not be quietly filed. I am making arrangements for a press conference on the day of filing."

Paula is asking for a gag order, prohibiting everyone in the case from blabbing to the media. In her motion for a gag order, Paula's lawyer says Lisa's strategy has been clear -- "Pay or I will ruin you."

Paula denies all of Lisa's allegations. As TMZ first reported, Lisa sent Paula a letter 3 months before she quit, praising Bubba and telling Paula how much he helped her become an independent woman. 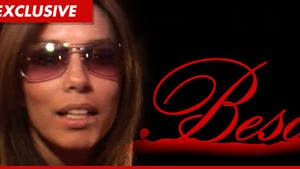 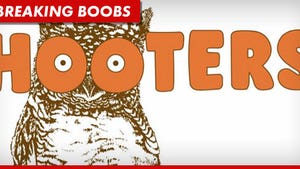