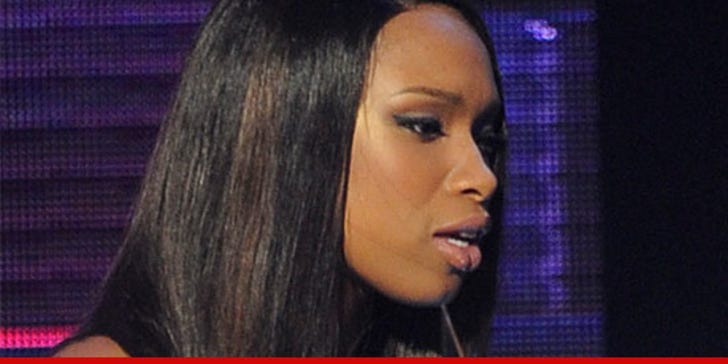 Jennifer Hudson dissolved into tears as she testified at the trial of William Balfour -- the man accused of murdering her mother, brother and 7-year-old nephew.

Hudson broke down when the prosecutor asked her about the last time she saw her family. She said her last visit was just days before the slaughter.

Hudson broke down again when the prosecutor handed her a photo of her mom.

Most relevant to the case ... Hudson told jurors no one in her family wanted her sister to date William Balfour, the man accused of the triple murder. She said she always tried to keep her distance from Balfour.

Hudson says she never , EVER liked Balfour ... saying, "not even in grammar school."

Jennifer told the court she tried to keep her distance from William whenever she thought he would be around ... saying, "Where he was, I tried not to be. So if I saw him, I separated myself." 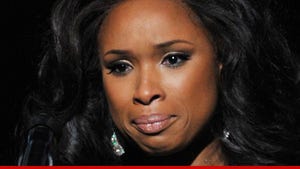 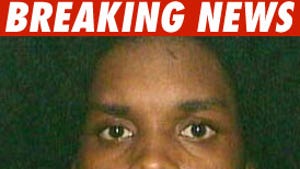 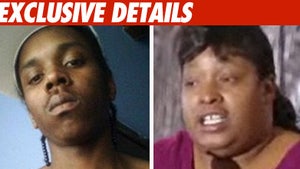 Hudson Murders - 'Trouble in the Marriage'