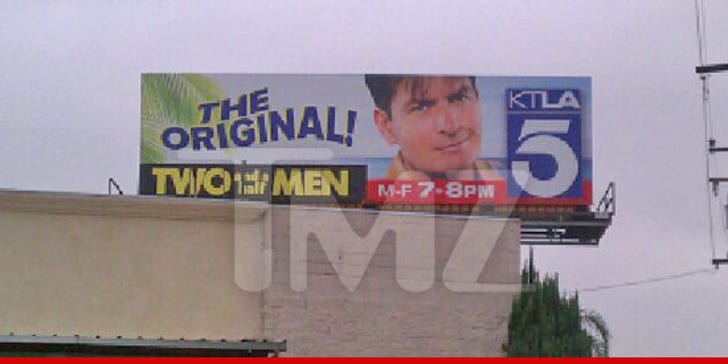 Ashton Kutcher is no Charlie Sheen ... and he never will be ... at least that's the message an L.A. TV network is trying to convey in a new marketing campaign.

KTLA in Los Angeles has plastered billboards all over town promoting the syndicated run of "Men." The billboards feature Charlie's face next to the words, "The Original" ... and if it seems like it's a shot at Kutcher ... that's because it is.

A mole at the station tells us ... the marketing people are playing off the premise that "Men" was simply better with Charlie. They believe fans miss him ... and will be more into the reruns because Charlie "was the show." 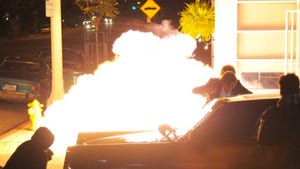 Charlie Sheen -- Still Poking Fun at 'Two and a Half Men' 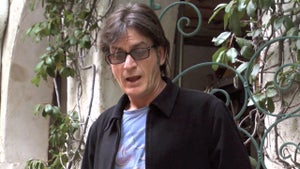 Charlie Sheen -- 'Extremely Disappointed' with New 'Two and a Half Men'