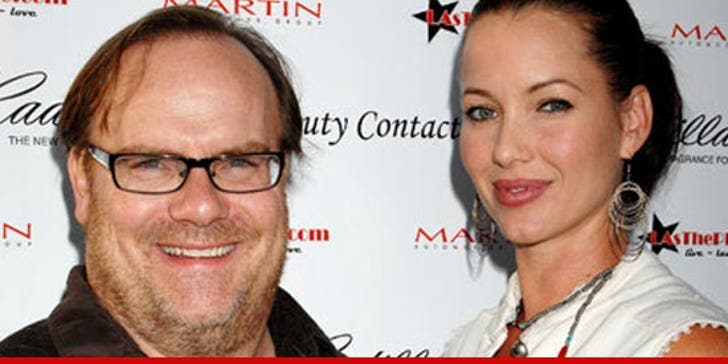 Comic actor Kevin Farley -- younger brother of the late Chris Farley -- has been accused by his ex-GF of making death threats over the phone ... but Kevin is adamant she's lying through her teeth.

Farley's ex, Fayrene Byrd-Doig, filed a request for a restraining order in L.A. County Superior Court ... claiming Kevin called her up on March 23, 2012 and said, "He was going to f**king kill [me]."

In the docs, Fayrene also claims Kevin called back on March 29 ... saying, "He was going to 'bury me' and that he was going to make sure that I never saw my kids again."

Fayrene never explains why she believes Kevin made the alleged threats ... but suggests the 2Gether star is a loose cannon with anger management issues.

But Kevin tells TMZ ... Fayrene is simply a "sick woman" who has concocted dangerous lies in an effort to get back at him for breaking things off with her in 2009.

Kevin says, "She's been blaming me and harassing me ever since."

"All I want is for this woman to leave me alone," Farley says.

A hearing in the case is set for May 15. 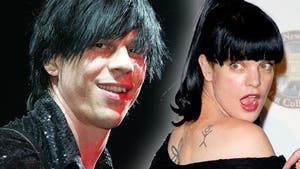 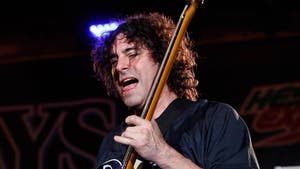 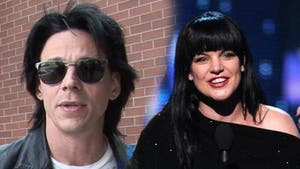