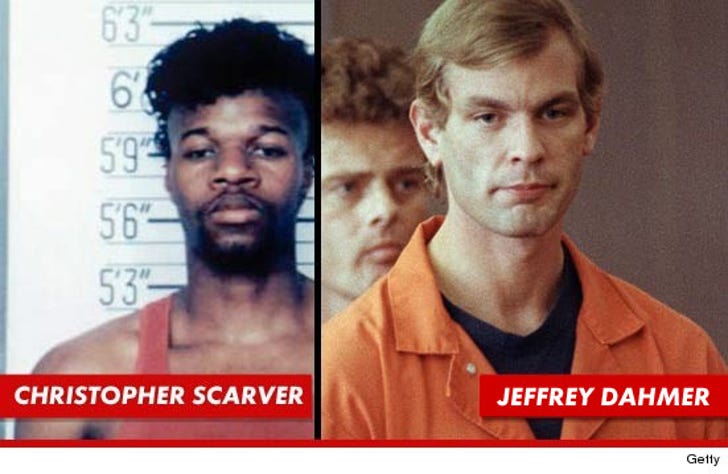 It's been 17 years since notorious cannibal Jeffrey Dahmer was brutally murdered in a Wisconsin prison ... and now, the man who beat him to death is shopping a tell-all book about the killing.
TMZ has learned ... a rep for Christopher Scarver has reached out to high power book publishers ... claiming the 42-year-old wants to explain why he felt compelled to bludgeon Dahmer to death with a broomstick in 1994.

We're told Scarver plans to reveal the "sick, sadistic mind games and practical jokes" Dahmer played on prison officials and other prisoners during his time in the pokey.

No word if anyone will bite. 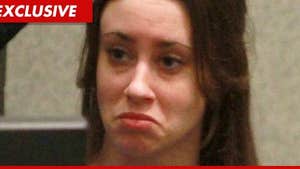 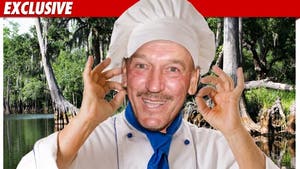