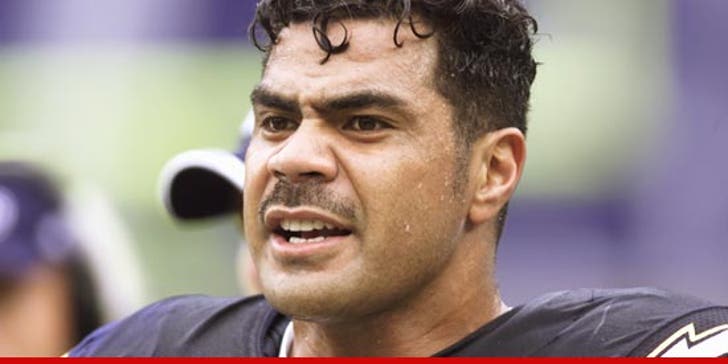 Junior Seau's family does NOT believe the NFL legend shot himself in the chest to spare his brain ... TMZ has learned.

Seau family sources tell us ... Junior never complained about concussion-related medical problems and didn't appear to be suffering from depression.

We're told Seau never really spoke about the ongoing legal battle between the NFL and retired players who claim the league concealed critical information about the long-term effects of concussions.

One family source was adamant ... if Junior was passionate about preserving his brain, he would've mentioned something to his family. The family is still unsure why Junior would want to end his own life.

Seau's death instantly drew comparisons to the death of former Chicago Bears safety Dave Duerson -- who left a suicide note explaining he shot himself in the chest because he wanted his brain to be sent to the "NFL brain bank" for study. 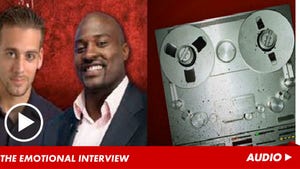 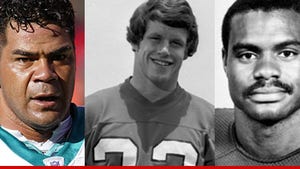