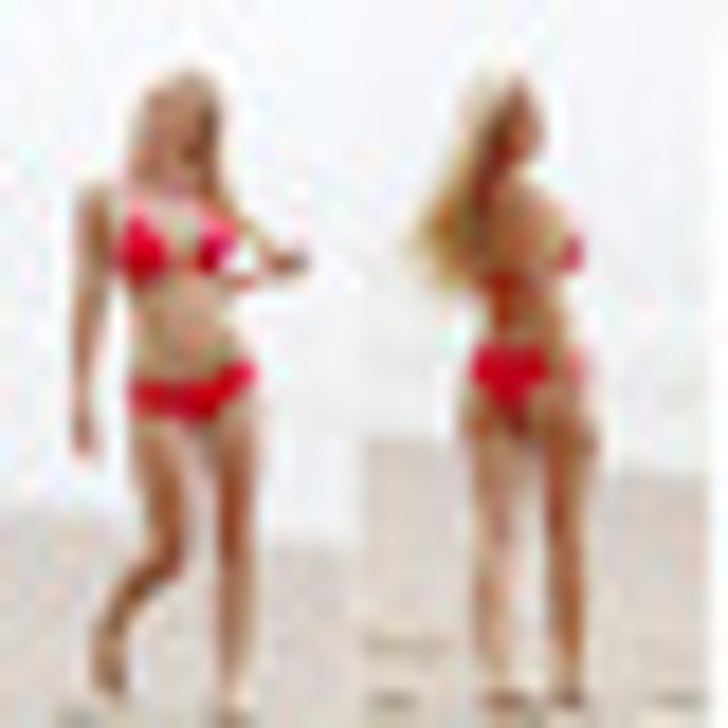 Wearing a black turtleneck, jeans and New Balance sneakers, Ashton Kutcher was spotted in full character as Steve Jobs as he made his way to the set of the late Apple CEO's biopic in L.A. on Friday.

The 34-year-old "Two and a Half Men" star plays the visionary businessman during his younger years in a movie tentatively titled "Jobs: Get Inspired." 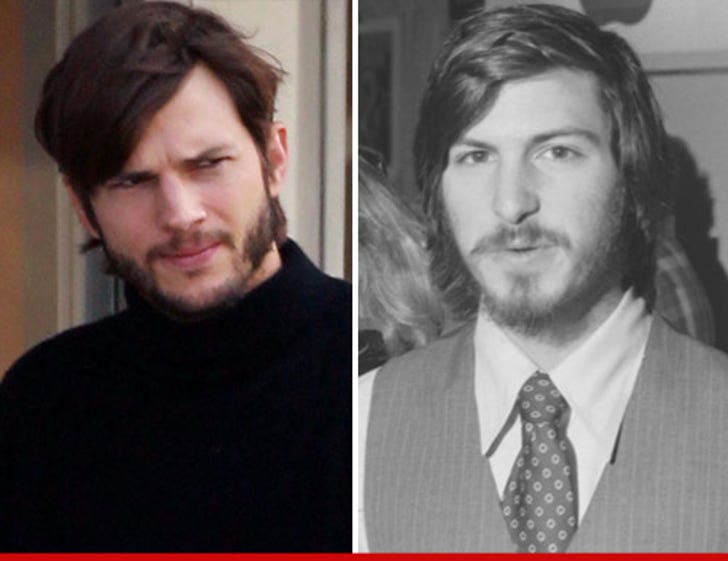 While Kutcher definitely looks the part, it remains to be seen if he can nail the role of a complicated man -- part hippie, part driven businessman, part brilliant, and part crazy.