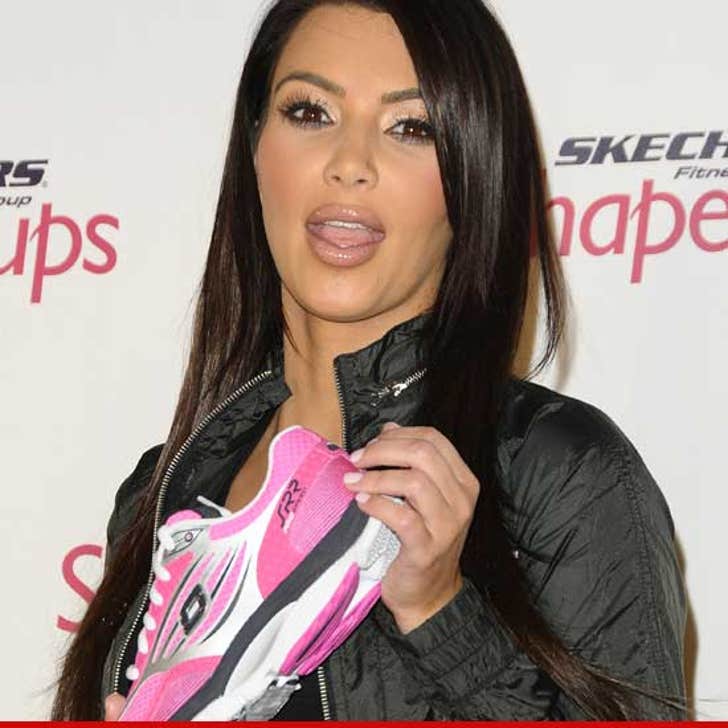 Kim Kardashian doesn't care WHAT the Federal Trade Commission says ... she says Skechers worked for her, and THAT'S why she became the company's pitch person.

Kim made a 1-year deal with the company, which touted Shape-Ups as a shoe that promotes toning and weight loss. The FTC now says the claims are bogus ... that there's no proof the shoes do squat.

But Kim is telling friends and family ... when she signed the original deal, she was a habitual Shape-Ups user and it toned the back of her legs and her considerable ass.

Kim says she signed a 1-year deal that ended in January, but even before the expiration she started to hear about the new research which showed the shoe didn't work, so she stopped promoting it all together.

Even though she wasn't about to promote the shoes for other people to wear, Kim had conflicting feelings about using the product herself.

Kim says she wouldn't endorse the shoe now -- but she's not throwing her Shape-Ups out. She still has them and might still wear them.

11:00 AM PDT -- A rep for Skechers tells TMZ, the company stands by its toning claims despite agreeing to pay out $40 million in settlement costs. Under the settlement agreement, the rep says Skechers is still permitted to market Shape-Ups as a toning shoe.

According to the rep, Skechers only agreed to settle because fighting every single lawsuit would've been really expensive. 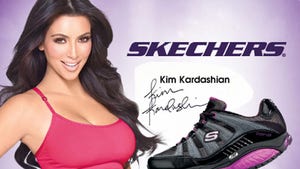 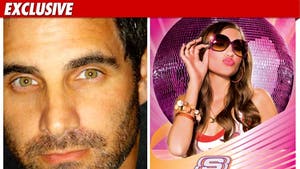 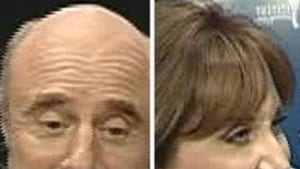