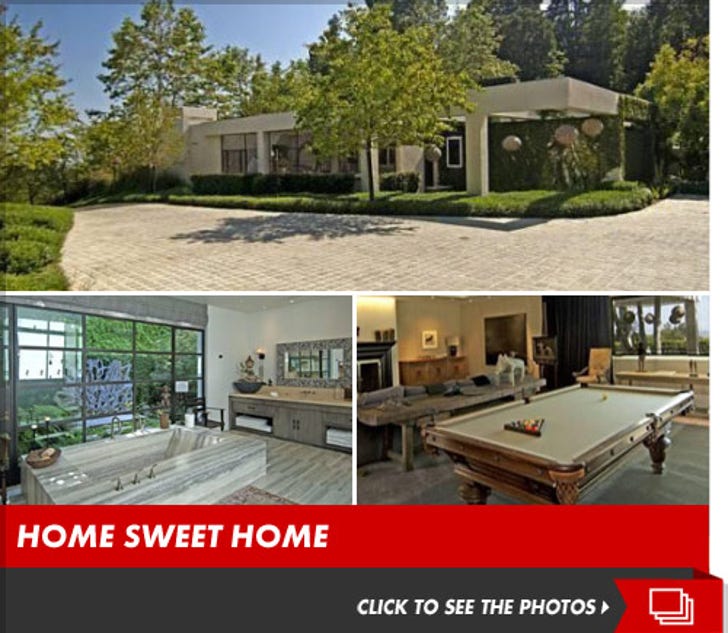 We've learned title was officially transferred to Ryan on Wednesday.

We have now learned exactly what Ryan paid for the property. Ellen listed it at $49 million, and although one of our sources told us Ryan paid close to the asking price, we have now confirmed Ryan paid just under $39 mil.

We broke the story Ryan snagged the estate, which covers a city block and is just shy of 3 acres. In addition to the 9,200 square foot main house, there are 3 other houses on the property. The gym is the size of a large health club.

As for Ellen, she bought the main house from "Will and Grace" producer Max Mutchnick for $29 mil and then purchased the surrounding properties. Bottom line ... we're told Ellen lost money on the deal, but given the real estate slump, she still did ok.

Forbes says Ryan raked in $59 mil last year, so he can afford it. 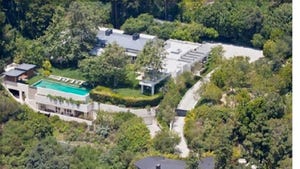