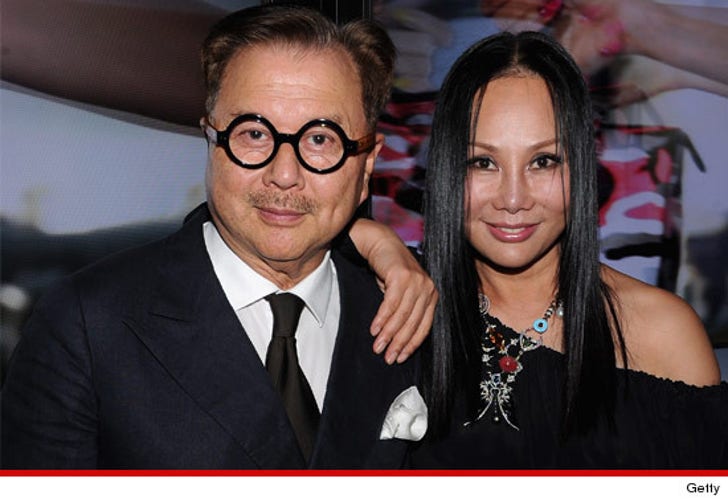 Michael and Eva Chow -- the purveyors of the ultra-famous eatery Mr. Chow -- are being sued by a guy who claims the couple didn't properly mark a clear glass door in their home ... with disastrous results.

*We now refer you back to the headline.

According to the lawsuit, Francis Martin worked a private party at the Chow home back in 2010. Martin claims at some point he "Walked into a clear glass door which had no markings or other means to identify that the plaintiff was not walking through an open area.

*Please refer back to the headline again.

Martin claims he suffered injuries as a result and says the Chows owe him damages in excess of $25,000.

Calls to Mr. and Mrs. Chow were not returned.

*Now would be a good time to read the headline one final time. 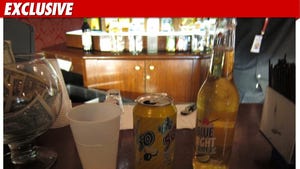