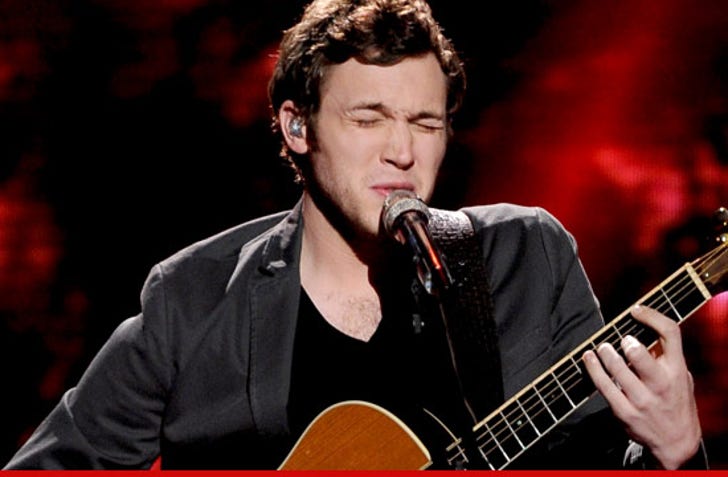 TMZ broke the story ... Phillips doctors ordered him to undergo a procedure to fix his severe kidney stone problems -- which have worsened since the singer went on "Idol" -- but Phillip refused, insisting on finishing the show first.

We're told Phillip's parents will be flying in for support.

Kidney operations are no joke -- Phillip can expect to spend several days in the hospital, followed by a 6-week recovery period. 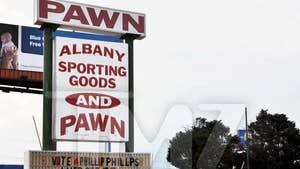 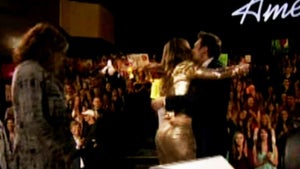 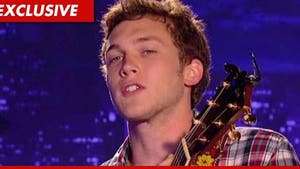