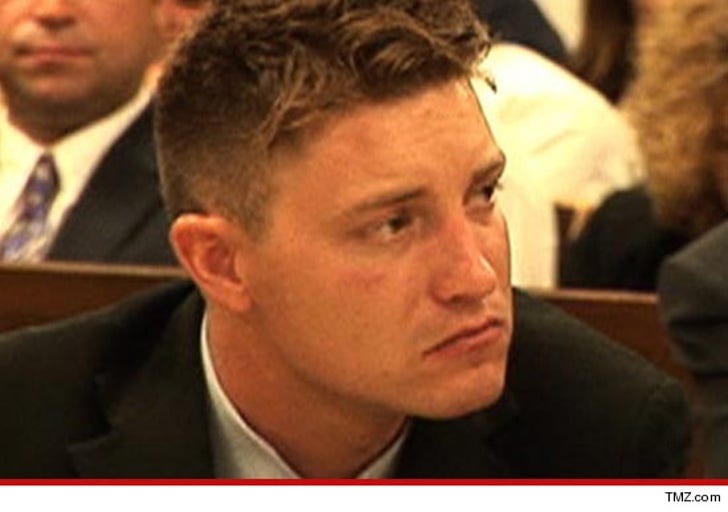 The way it works as a practical matter ... inmates traditionally stick with their own race -- they eat together, congregate together during recreational hours and so on. And sources in the Sheriff's Dept. tell us ... the separation actually keeps the jail safer.

We're told Lane is trying to crack the race barrier and he's focusing on something universal to all ... food. Lane is trying to get people of all races together during meal time and is telling friends it's actually starting to stick.

Lane is saying he's been able to get African Americans, Hispanics and Caucasians to eat together and they're talking, laughing and generally getting along.

Lane's experiment may be short-lived. He's supposed to get out of jail on June 29. He's being held on a parole hold after his domestic violence arrest last month. 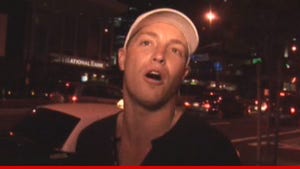 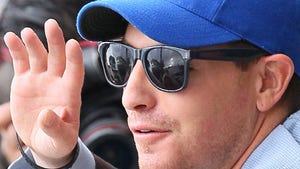 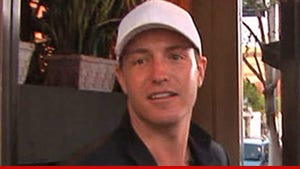