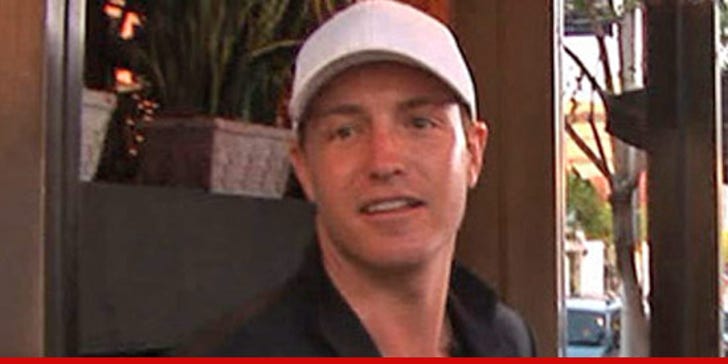 Lane Garrison has just been ordered to stay away from his ex-girlfriend -- whom he allegedly hit in the face last month during a nuclear argument -- but that shouldn't be a problem ... because he's still stuck in jail.

Lane just appeared in court -- where he was expected to enter a "not guilty" plea to misdemeanor domestic violence -- but the judge postponed the arraignment due to some lingering questions regarding his parole status.

Lane is currently on parole stemming from his 2007 vehicular manslaughter conviction -- and has remained in custody on a parole hold since his April 22nd arrest for allegedly hitting Ashley Mattingly.

Lane's parole was supposed to end last Saturday, but the arrest threw a monkey wrench in the works -- and now, parole board officials are holding him in custody 'til they figure out their next move.

The judge conditionally set bail at $50,000 today -- but Lane can ONLY bail out if the parole hold is lifted first.

Translation: Lane ain't going anywhere ... at least for now. His arraignment has been rescheduled for Friday. 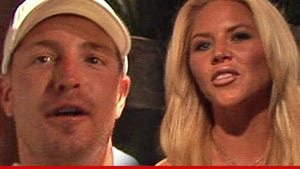 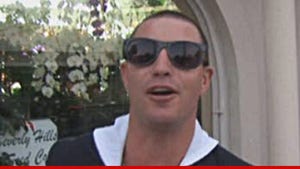 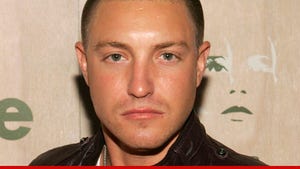