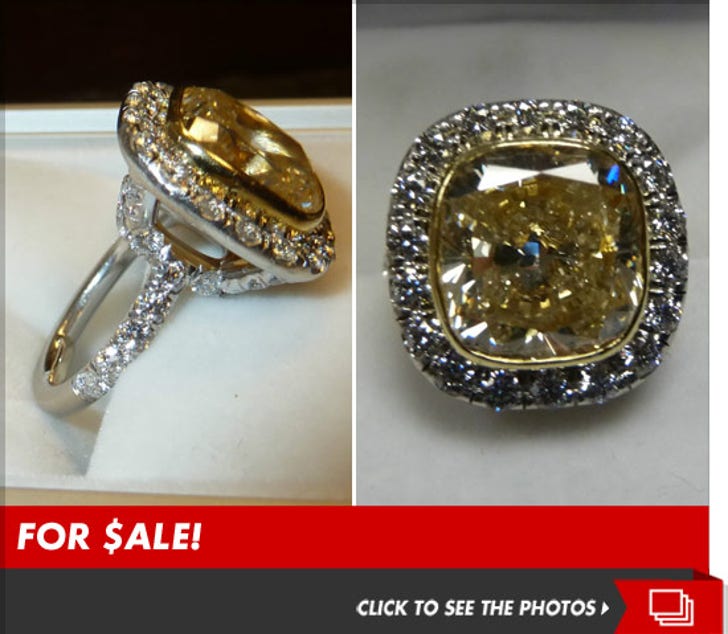 Turns out "Real Houswives of Beverly Hills" start Taylor Armstrong is NOT selling her engagement ring on eBay -- the company that sued her is selling it, because Taylor surrendered the bling to get out from under a huge legal mess.

The ring her deceased husband Russell Armstrong gave Taylor was placed on the auction block this morning.

Now here's what we know ... Taylor and Russell were sued by investors who claimed Russell fleeced them out of millions of dollars. The case settled, but the Armstrongs didn't pay. So the investors went after them again -- this time with a vengeance.

Since Russell committed suicide, Taylor has now struck a new settlement deal with the investors to make the whole thing go away. The new deal was struck yesterday, which requires Taylor to pay an undisclosed amount of money to the investors and fork over a bunch of personal property -- INCLUDING THE ENGAGEMENT RING.

So the investors are the ones who put the ring on eBay and hope to fetch a quarter of a million bucks.

Sources close to Taylor tell us she's really pissed and feels she's been backed into a corner because of Russell's misdeeds. She wanted to fight, but can't afford the legal war.

Taylor wanted to pass the ring on to her daughter when she got married. 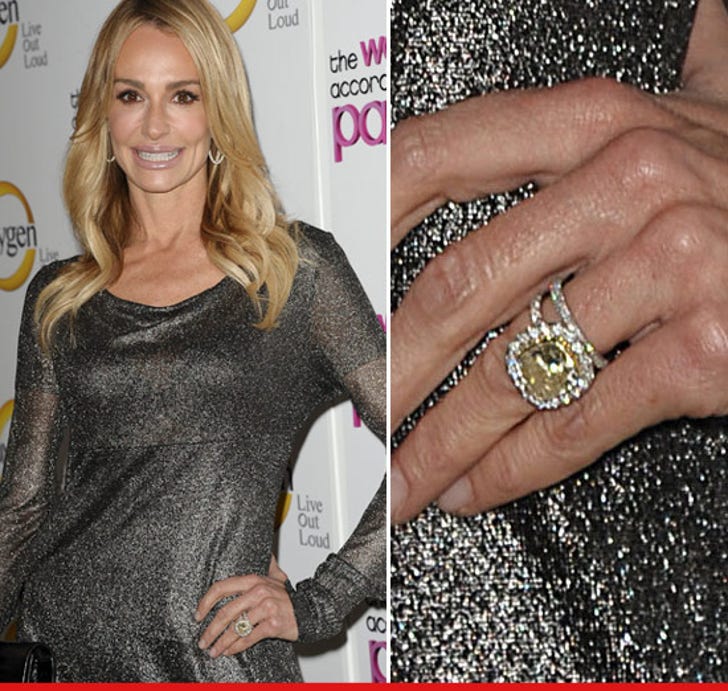 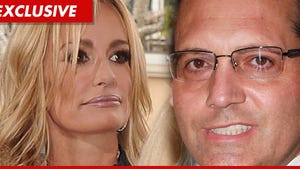