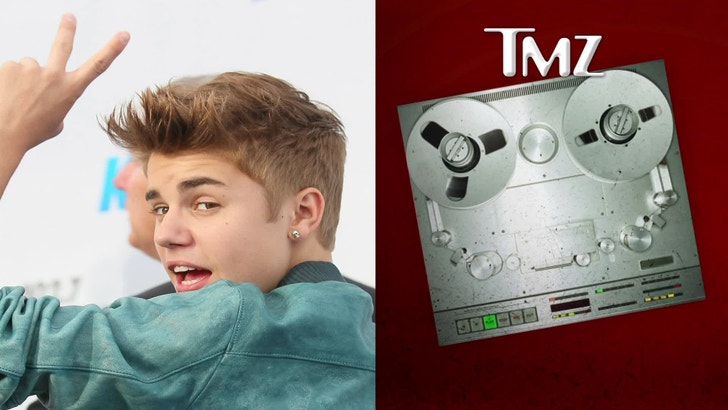 Justin Bieber was knocked out cold after running into a wall of glass during a concert in Paris.

We just spoke with Justin, who said he was performing on stage, and in between songs he walked backstage and hit the glass. He says he was disoriented, but went back on stage and finished his set.

As he walked to his dressing room he passed out cold, for around 15 seconds. Doctors say Justin suffered a concussion but he'll be ok.

This is not the first time Justin has had a run-in with blocks of glass. Check out the video.

Justin told us, "I guess me and glass windows just don't work."