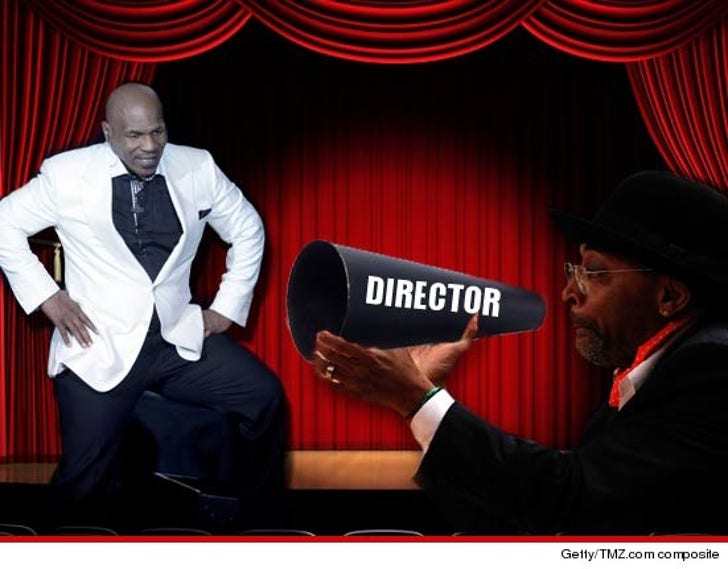 You can add "Mike Tyson: Undisputed Truth" to Spike Lee's legendary resumé ... because TMZ has learned the director will helm the one-man show when it comes to Broadway later this year.

Sources close to the boxing legend tell TMZ ... Lee is in final talks to join the production as it gets ready to debut on the Great White Way. Tyson did the show for a week in Las Vegas and we're told Lee and Tyson have been talking about what changes need to be made as they transition to the biggest stage of all.

Our sources say Lee brought in theater mogul Jimmy Nederlander Jr. who owns a slew of Broadway venues and is interested in bringing in the Tyson show ... hopefully by this summer.

Tyson was on TMZ Live this week, where he plugged the upcoming show and teased Lee's involvement. 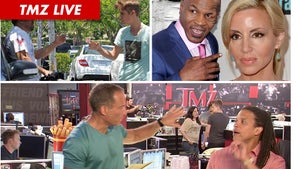 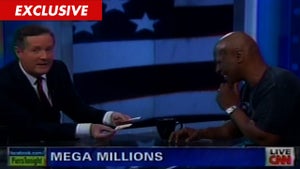 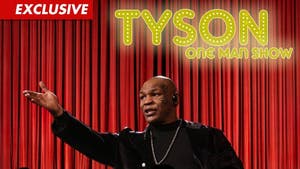