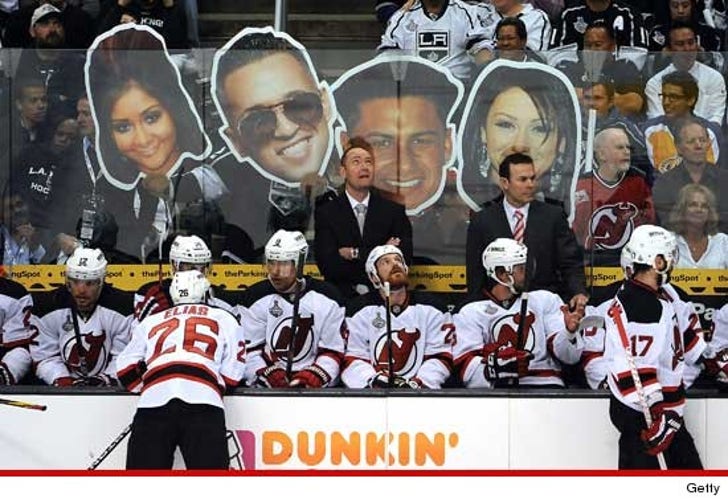 It was a real "puck you" to the New Jersey Devils Monday night, as L.A. Kings fans taunted their rivals with blown up images of an even famous-er N.J. franchise -- the cast of "Jersey Shore."

Devils players may not have gotten the joke, since 18 are not even American, but fans sure did.

In the end, Snooki, The Situation, Pauly D and Jwoww may have been L.A.'s secret weapon, because the Kings won 4 zip, which puts them 1 game away from their first Stanley Cup.

Finally, Snooki and Sitch did something useful. 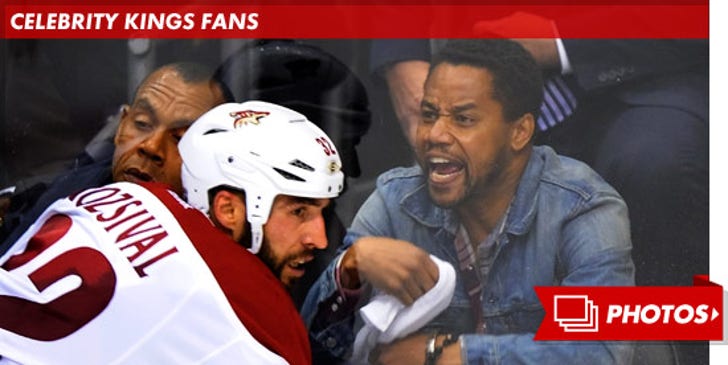 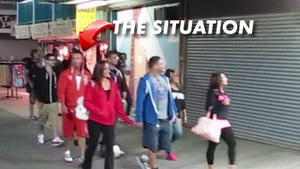 The Situation -- No Drinks for Him! 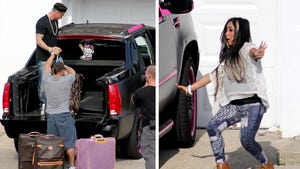