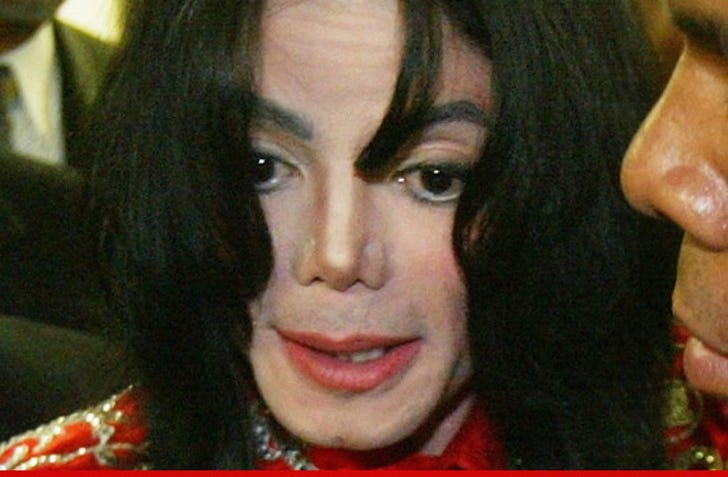 Michael Jackson owes a convicted criminal $1 BILLION for exploiting personal details about her life in his music -- this according to a bizarre and, dare we say, bogus lawsuit.

Kimberly Griggs filed the case in San Diego -- claiming she and Jackson had an intimate relationship beginning in 1979, which she says he chronicled in his albums "Off the Wall," "Thriller," "Bad," "Dangerous," and his greatest hits album ... "Number Ones."

Griggs -- who spent years in prison for burglary and robbery -- claims she was pissed that Michael exposed her personal secrets in his tunes, so to make things nice he promised to give her the rights to the songs.

She says she was stunned when MJ died and she was completely left out of his estate.

According to the handwritten lawsuit, Griggs wants $1 billion in damages.

Calls to MJ's Estate weren't returned, but we're guessing their response begins with the letters b and s. 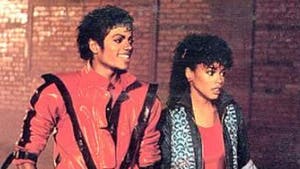 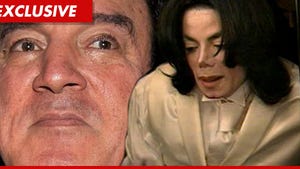