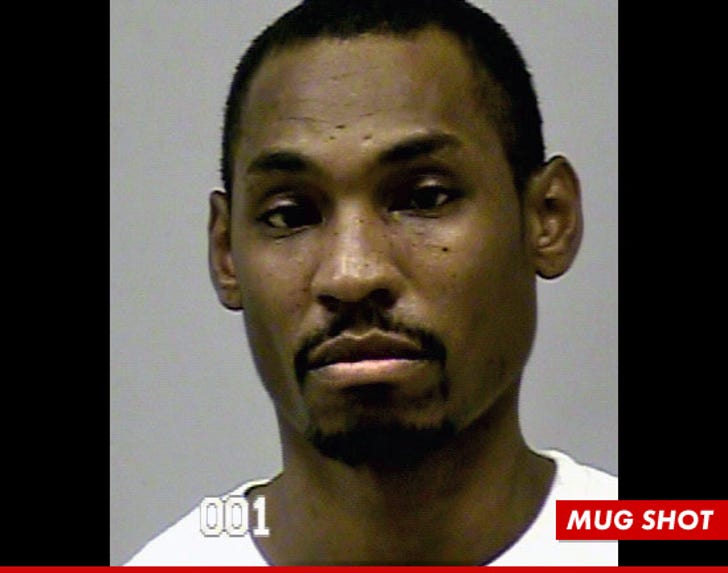 Deongelo Holmes -- one half of the rap duo Ying Yang Twins -- was arrested last week for marijuana possession and DUI.

According to the Gwinnett County Police report, when Holmes was busted on June 1 in Duluth, GA ... his eyes were "bloodshot and glazed" and his speech was "mumbled, slurred and slow." The report also states Holmes failed a field sobriety test, but was "cooperative and friendly" with officers.

Holmes was also booked for child endangerment ... because his two kids, ages 3 and 2 months, were in the car at the time.

The Ying Yang Twins are best known for their 2005 song, "Wait (The Whisper Song)." 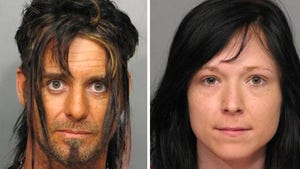 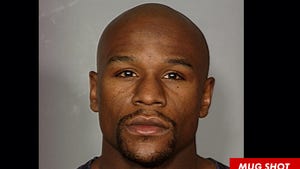