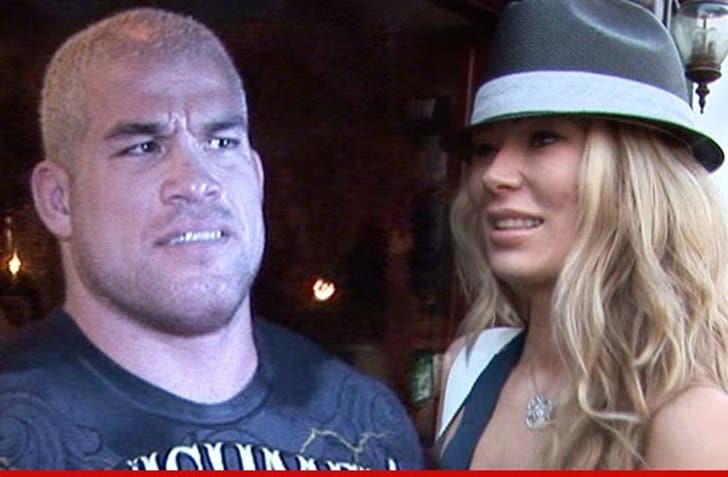 Former UFC champ Tito Ortiz is backing down in his war with an alleged drug-fueled stalker ... TMZ has learned.

TMZ broke the story ... Ortiz had filed a request for a restraining order against Shana Burroughs -- a former friend of his baby mama Jenna Jameson who would allegedly come to his house with all sorts of prescription drugs ... including Xanax and Oxycodone.

The Oxycodone is problematic because Tito has said in the past that Jenna has struggled with the drug.

Ortiz also claimed Burroughs was stealing stuff from their house and would scare their children.

A hearing on the restraining order was set for Friday -- but Tito was a no-show ... so the judge tossed out the case against Burroughs.

It's unclear why Ortiz decided to fold. So far, calls to Tito's rep have not been returned. 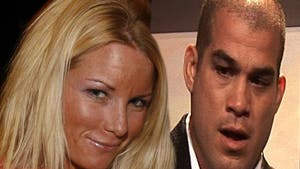 Jenna Jameson's Friend -- I'm No Drug Pusher ... Tito Ortiz Is Out to Get Me!