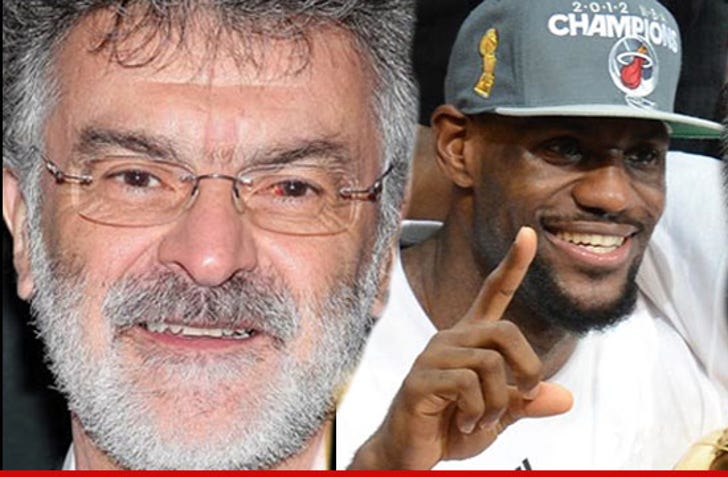 The people of Cleveland once burned LeBron James' jersey in the streets for abandoning their team, but the mayor isn't holding a grudge -- telling TMZ, he wishes 'Bron nothing but the best after winning his first championship ... with Miami.

Mayor Frank Jackson tells us, "LeBron James is one of the most talented players in the world" -- adding, "Congratulations to him and I wish him well in the future."

LeBron James -- Champagne Poppin' til 6 AM 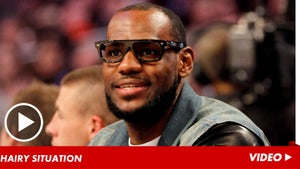 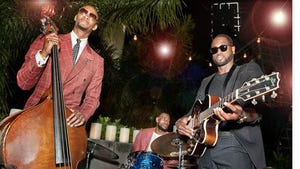