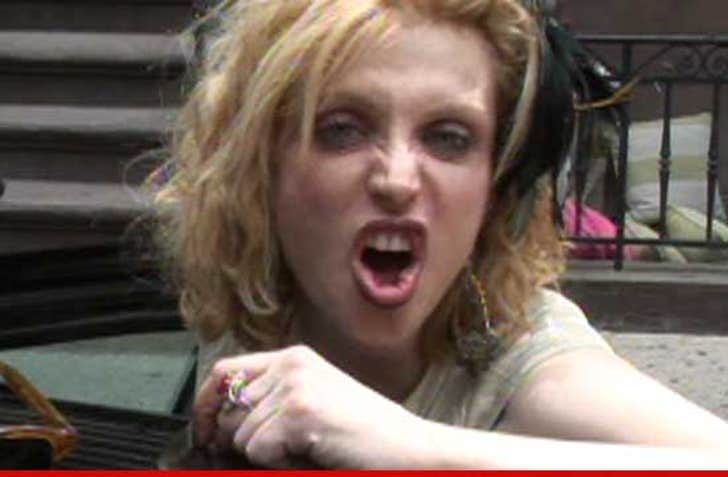 Note to Courtney Love -- professional lawyers do not accept payment in the form of flowers, hugs, kisses, concert tickets or bounced checks. Sorry.

TMZ has learned ... Kurt Cobain's widow is being sued by her former legal warriors ... Keith A. Fink & Associates ... who claim Love blew off more than $400k in legal bills ... after she put them to work on 14 legal matters in a matter of 10 months.

According to the suit that's being filed in L.A. County Superior Court and obtained by TMZ, Fink claims the firm only worked with Love from Jan. 2009 to Oct. 2009 ... but she bombarded the office with work and racked up $518,640.66 in attorney's fees.

Fink says Love repeatedly expressed her gratitude for the firm by sending gifts, thank-you notes, flowers, tickets to concerts ... but when she sent checks to cover the bill, most of them bounced like a rubber ball.

Fink claims Love's business manager tried to stall the bill collectors by assuring Fink that Love would have the money as soon as she got paid out from the Nirvana estate. But the money never came.

Fink also claims Love is completely irresponsible with the cash she does have ... spending a fortune on personal assistants who "charged her hundreds of dollars for measly tasks such as tidying up hotel suite and picking up coffee for her at a nearby Coffee Bean and Tea Leaf."

Love's rep Steve Honig tells TMZ "Courtney has not been served with anything, so as far as we're concerned there is no lawsuit. Additionally, Keith has not been her attorney for many years, so it's a bit odd that this would surface now." 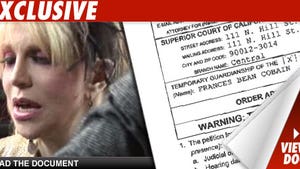 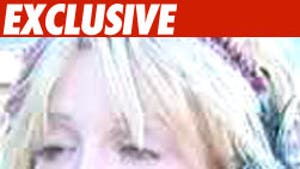 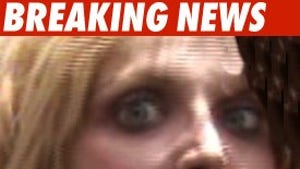