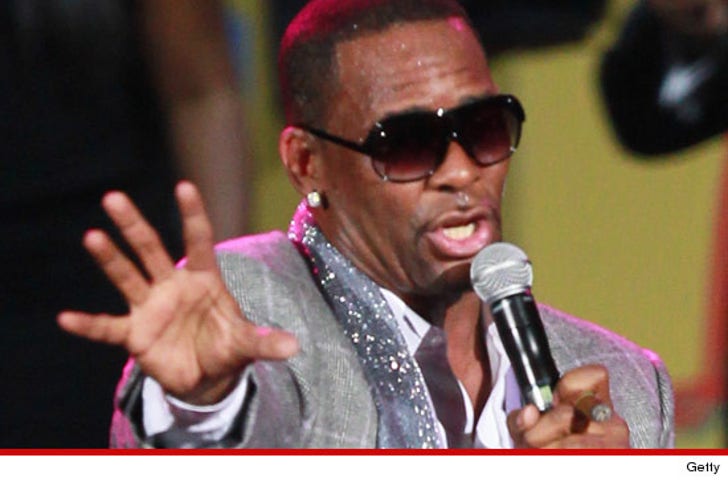 11:48 AM PT -- Kelly's people tell us ... "Initial indications are that he is suffering from complications from surgery he had last year to treat an abscess on his vocal cords."

Besides the book launch party ... Kelly has also had to bail on the "Jimmy Fallon Show" and canceled an appearance on NBC's "Today" show.

Kelly's people note, "It is unclear how long Kelly may be sidelined."

R. Kelly is suffering from a mysterious "health emergency" ... that has caused the singer to cancel an event in New York this evening ... TMZ has learned.

We spoke with Kelly's rep ... who tells us the singer has officially postponed tonight's R. Kelly Book Launch event in NYC "due to a health emergency that has sidelined Mr. Kelly in Chicago."

The rep adds, "We sincerely apologize for any inconvenience this has caused."