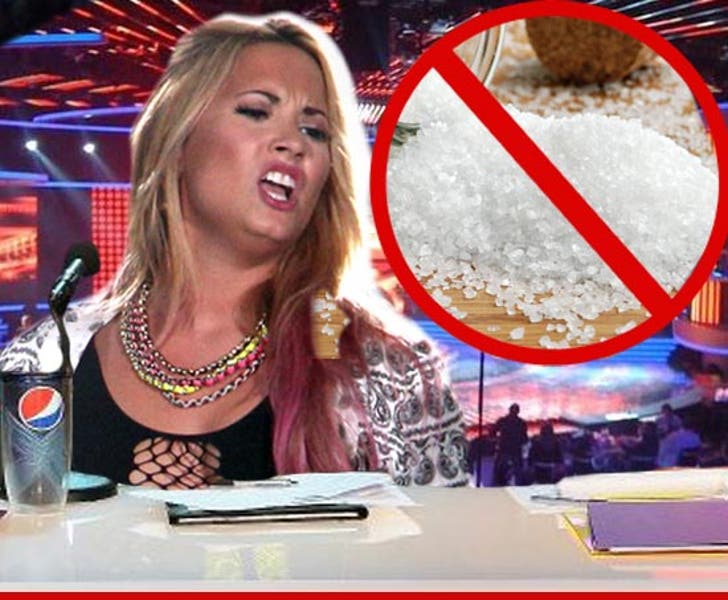 Demi Lovato took a page out of Simon Cowell's playbook ... kicking a pair of 'X Factor' contestants off stage today for rapping about smoking bath salts ... TMZ has learned.

Sources on set for 'XF' auditions in Greensboro, NC ... tell us the two guys laid down a rap that included the line, "I'm high on bath salts."

Apparently most of the crowd didn't hear the lyrics, but Demi did -- and as soon as the duo finished she furiously scolded them, saying ... "It's really inappropriate to rap about drugs in front of kids."

Demi did a stint in rehab in 2011, and has admitted to using drugs and booze when she was underage -- so, it's no wonder she went off on the clowns.

We're told the audience agreed with Demi, and booed the contestants off stage ... and they were not judged for the competition. 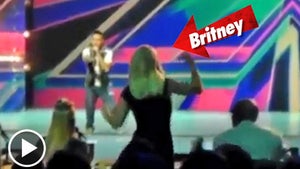 Britney Spears -- I've Got a THING for White Rappers ... Like Vanilla Ice 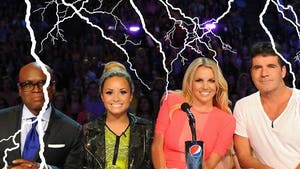