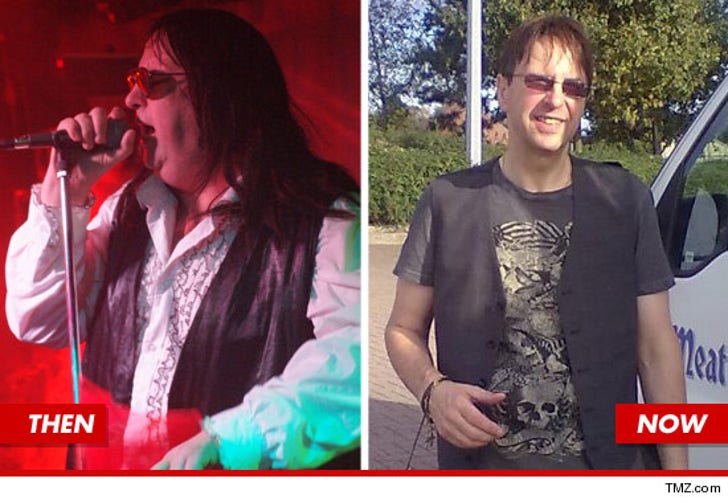 Meat Loaf can finally snatch control of his website from a Meat Loaf impersonator who says he's lost too much weight to continue copying the big man -- but it's gonna cost him.

Torkington tells TMZ the real Meat offered him $2,000 for the site, but he wants something closer to $10,000. Torkington says he's only willing to part with the site because he's dropped about 168 lbs. ... hardly "Bat Out of Hell" shape. 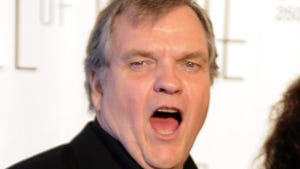 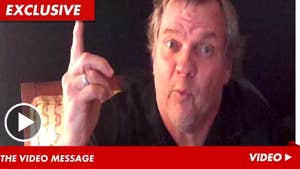 Meat Loaf's Video Message -- 'I Did NOT Pass Out' 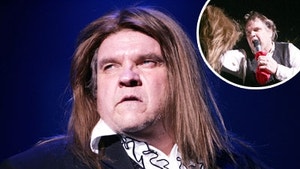