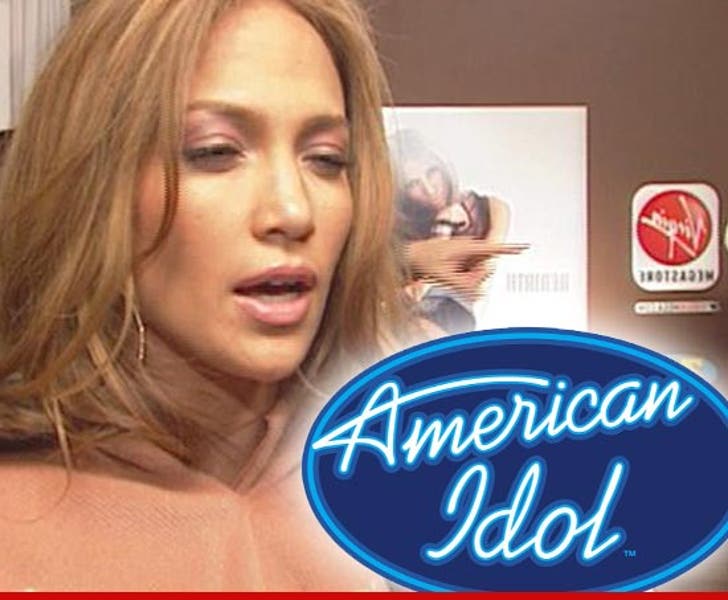 Jennifer Lopez is telling friends ... she HAS NOT made up her mind on her future with "American Idol" ... and WILL NOT make a decision until after she finishes her current concert tour with Enrique Iglesias.

There are reports Jennifer has already informed producers she's a no-go to return to the judge's table next season ... but sources close to J.Lo tell us the reports are absolutely not true.

We're told Jennifer wants to "see where things are in her life" when the concert ends.

Translation: If Jen's popularity is UP after the tour and she has more options, she's more likely to bounce off the show. If she's not ... "Idol" ain't a bad fallback gig.

It wouldn't be the first time J.Lo waited 'til the last minute -- last year, she held out until late August and finally gave in when producers reportedly agreed to fork over $20 mil for a 1-year deal.

Lopez appeared on the "Today" show this morning ... and said she's "torn" about the decision ... but notes, "I think it’s time for me to go.” 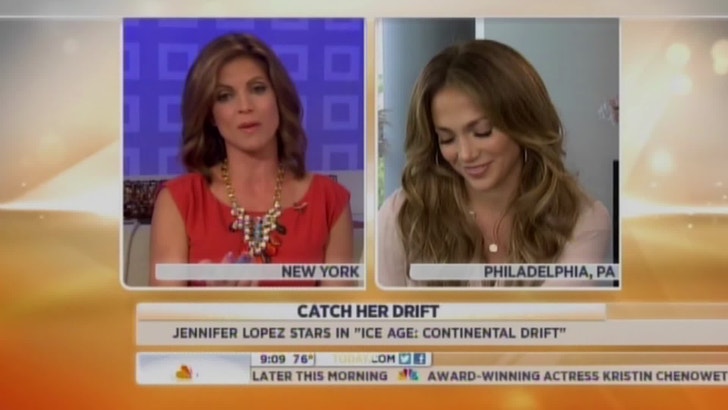 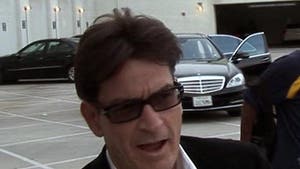 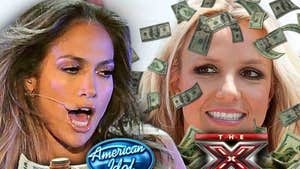