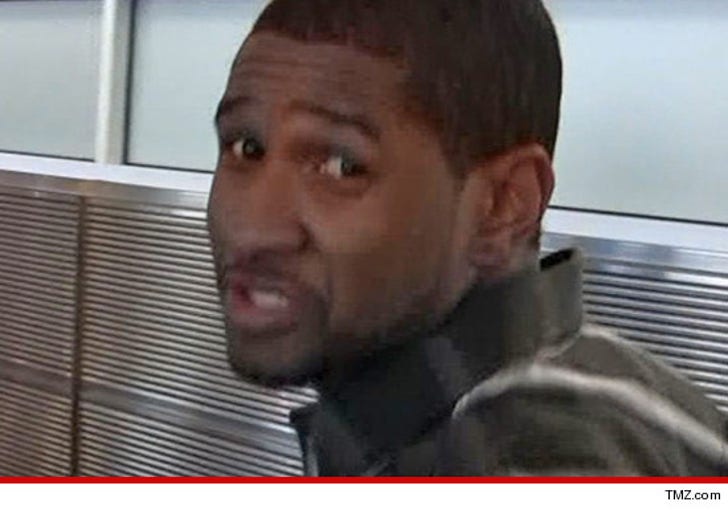 A DJ in Florida says Usher hijacked one of his tunes, laid down some lyrics, and put it on his album ... all without his permission, this according to a new lawsuit.

Aubrey Davis -- known as DJ Mixx -- filed a federal lawsuit in FL this week, claiming back in 2008 he created a musical composition titled "Let's Go."

DJ Mixx says he shopped the tune around looking for songwriters to add lyrics to the track, but nothing really panned out.

Here's the rub -- DJ Mixx claims one of the people he showed the song to passed it on to Usher somehow and the track ended up on Usher's album "Raymond v. Raymond" as the song "Hey Daddy." Mixx claims it was then copyrighted by the singer and his crew as their own work.

Now Mixx is pissed ... saying he never gave them permission to use the track and has received ZILCH in royalties. He and his legal team -- Singh, Singh & Trauben -- are suing for an unspecified amount and asking a judge to stop Usher from using the song ever again.

Calls to Usher's rep have not been returned. 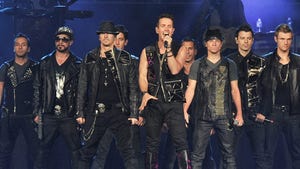 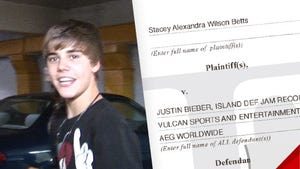 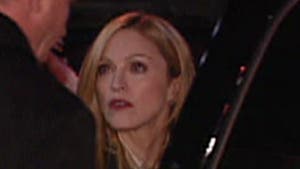