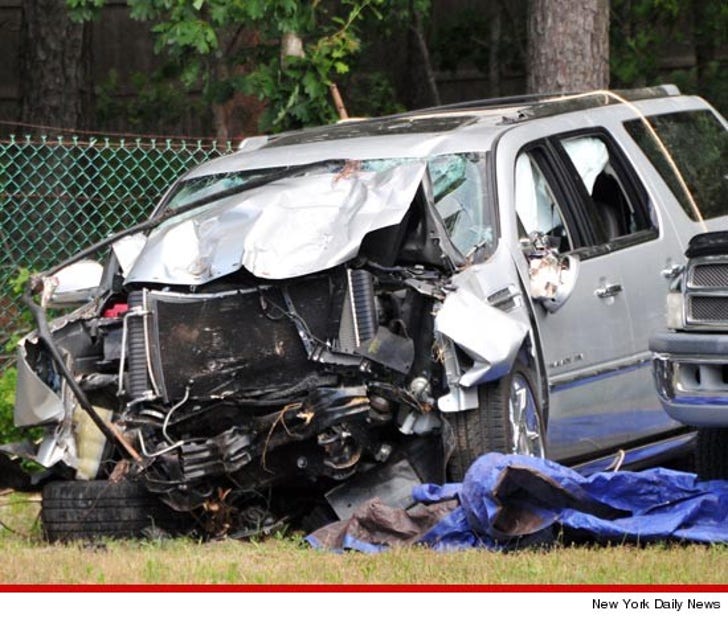 This is what happens when you drink and drive and crash into a light pole ... allegedly.

Jason Kidd was lucky to emerge from this 2010 Cadillac Escalade with his life after his early morning collision in the Hamptons on July 15. The photo was taken by our friends at the New York Daily News.

As we previously reported, Kidd was arrested for driving while intoxicated following the crash.

In the hours leading up to the crash, Kidd was partying at a club and appeared so drunk, he had to be carried out of the place.

For some reason, he got behind the wheel ... and drove into a telephone pole.

After the crash, Kidd's lawyer released a statement saying, "Jason has pleaded not guilty to a DWI charge and awaits further court proceedings." 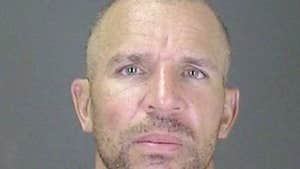 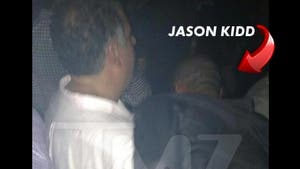