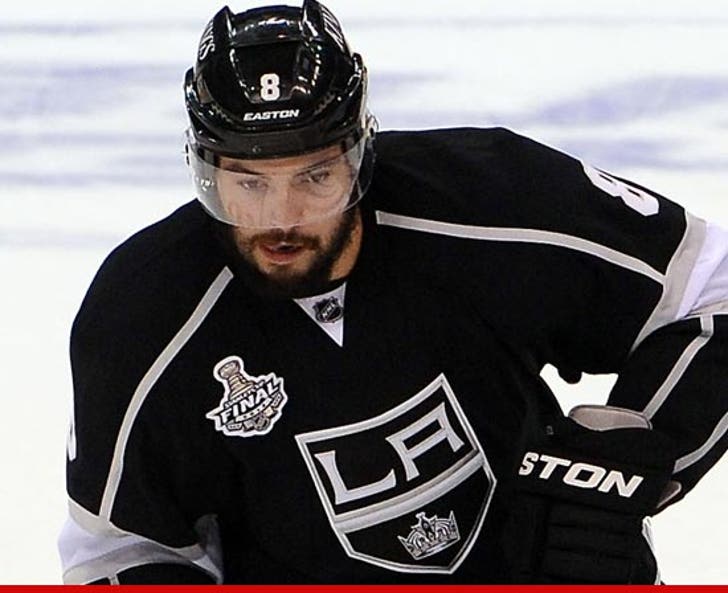 L.A. Kings star Drew Doughty has been officially cleared of raping a woman he hooked up with in a bar ... TMZ has learned.

As TMZ first reported, the NHL defenseman had been investigated after the woman accused him of forcibly having sex with her at his home back in March ... after bumping into each other in a Hermosa Beach, CA bar.

According to the the L.A. County District Attorney's Office ... the alleged victim "told the investigating officer that she had consensual sex with suspect" a few months prior to the March incident.

The D.A. says there is insufficient evidence to prove the case beyond a reasonable doubt -- and as a result Doughy will not be prosecuted.

Law enforcement sources have told TMZ there were "major issues" with the woman's credibility. 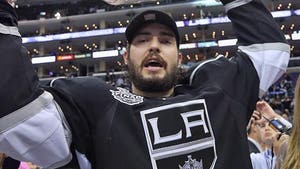