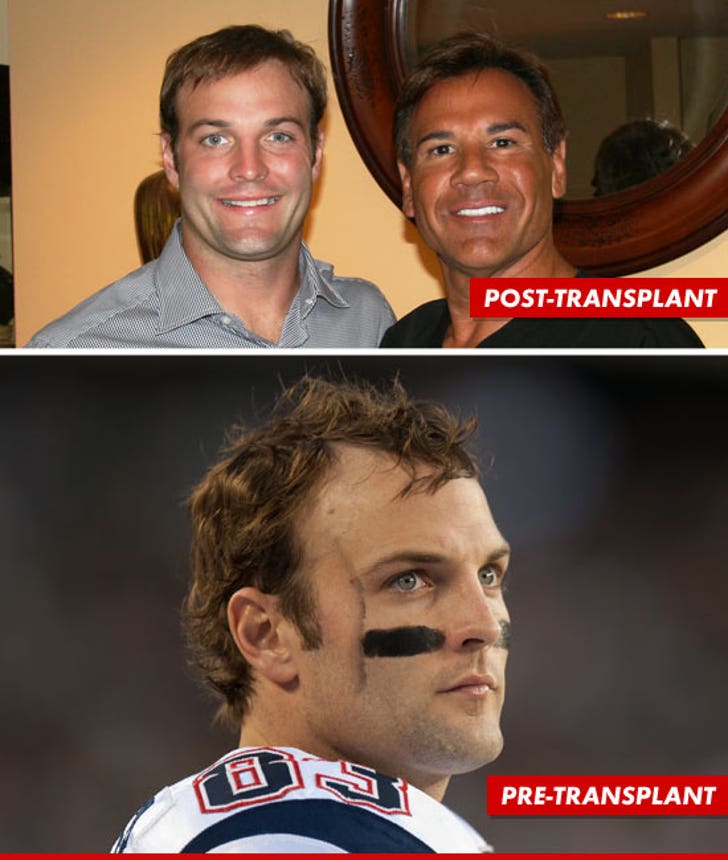 Bald is not beautiful ... it's embarrassing ... and men should do whatever it takes to hide their hairless shame ... so implies Wes Welker -- the new face of hair transplant surgery.

The 31-year-old New England Patriots wide receiver has revealed ... he underwent hair transplant surgery back in July after noticing his hair was starting to thin.

In fact, Welker is enjoying his new thickened mop so much, he's agreed to star in an ad campaign with the man who re-populated his melon, Dr. Robert Leonard of Leonard Hair Transplant Associates.

According to the LHTA, Welker's procedure went down in July -- with doctors "transplanting follicles to an area of Welker’s scalp where his hair had started to thin."

5 hours later, Welker's dome was good to go ... and according to LHTA, Welker was "immediately able to resume his regular activities, including training for the football season and even wearing a helmet."

It's hard being teammates with Tom Brady ... that beautiful sonofabitch. 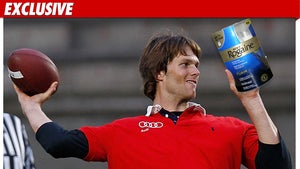 Tom Brady -- Your Loss Is Ro-Gaine