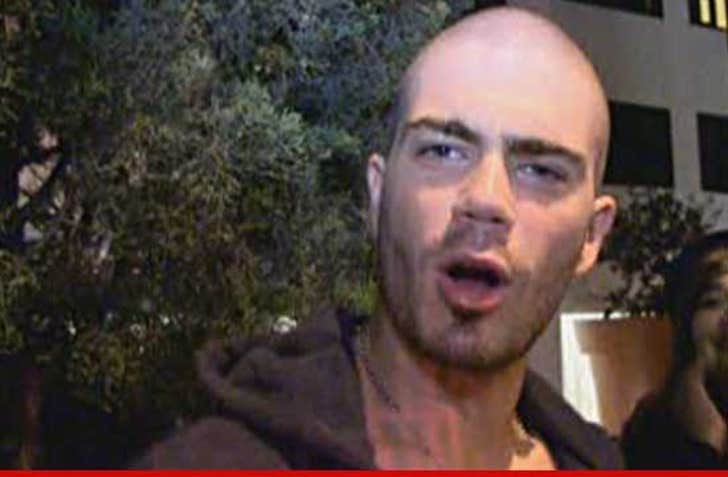 The Wanted singer Max George is "heartbroken" and "very upset" over a new report in which a former lover describes him as a sex god. Seriously. He's upset about that.

The story emerged after George split with British soap star Michelle Keegan -- when an even older flame claimed she had been "sexting" George during his recent relationship with the actress.

And ... to rub salt in Keegan's wounds ... the older flame, Bobbi Aney, decided it would be a good idea to talk to the tabloids about the crazy sex she used to have with George during their 3-year relationship.

“Sometimes we would have sex six or seven times a day," she raved ... calling him a confident lover who knows what he wants.

But a source close to George tells TMZ ... the singer isn't flattered by the public libido worship ... he's upset about it because he feels Anley only released the details to make Keegan feel worse about the breakup. 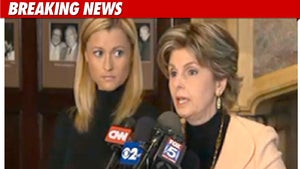 Weiner: 'You Aren't Giving My Package Due Credit' 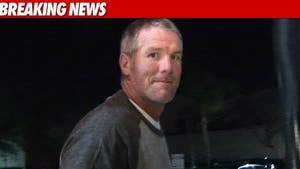