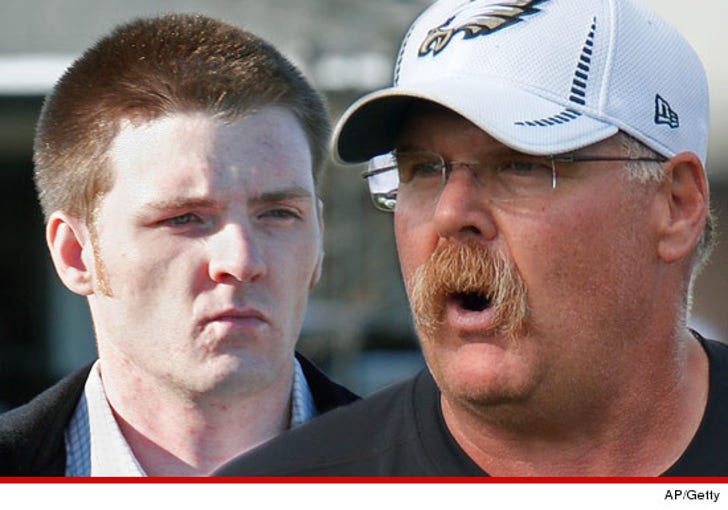 The oldest son of Philadelphia Eagles coach Andy Reid was found dead this morning in a dorm room at Lehigh University, this according to several reports.

The Lehigh University Chief of Police confirmed that Garrett Reid, 29, was found dead at Eagles training camp after a 911 call was placed at 7:20 AM ET. Reid was in camp assisting strength coaches.

Eagles GM Howie Roseman announced the news to the press this morning, saying of Reid, "He's been strong for us, we’re going to be strong for him right now."

Reid had a troubled past which included multiple drug-related arrests.