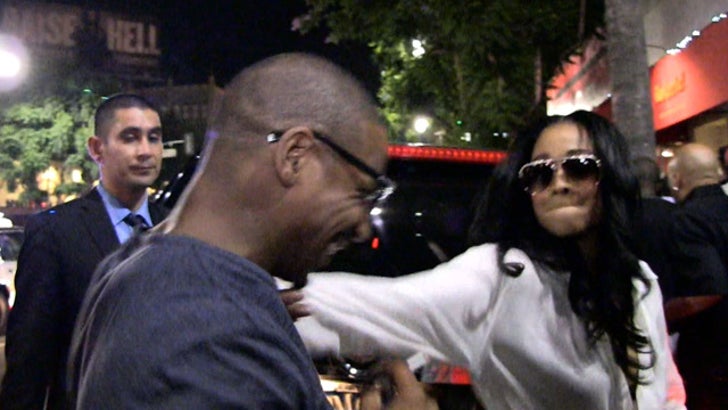 ​
Hip-hop producer Stevie J caught a fistful from his baby mama, Mimi ... all because the infamous double-dipper was stupid enough to joke about his sidepiece in front of her!

The "Love and Hip Hop Atlanta" couple were all smiles when they left My Studio last night ... until Stevie made a crack about Joseline, his on/off other woman, getting into a fight with Mimi. Big mistake.

For those who don't know, Joseline took a huge swing at Stevie's skull herself ... during a twisted couple's therapy session between Stevie, Joseline AND Mimi. 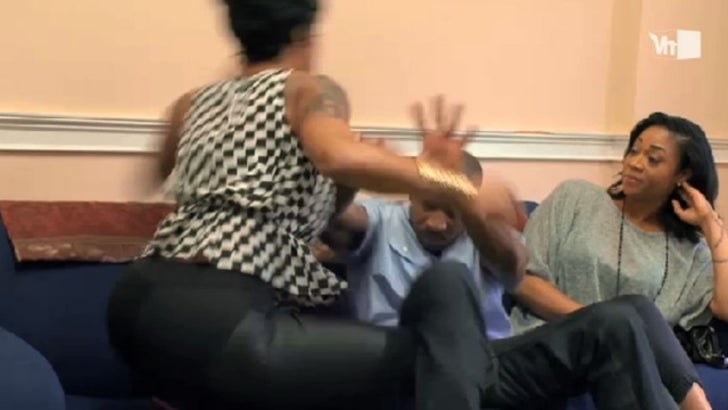 Anyway, based on our video ... doesn't look like Stevie learned a damn thing in therapy. 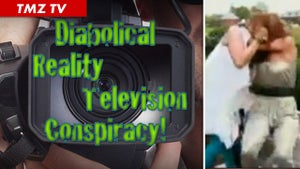 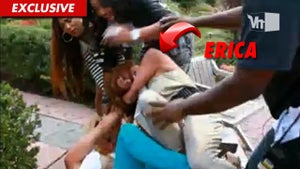 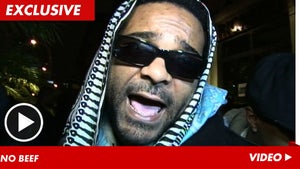