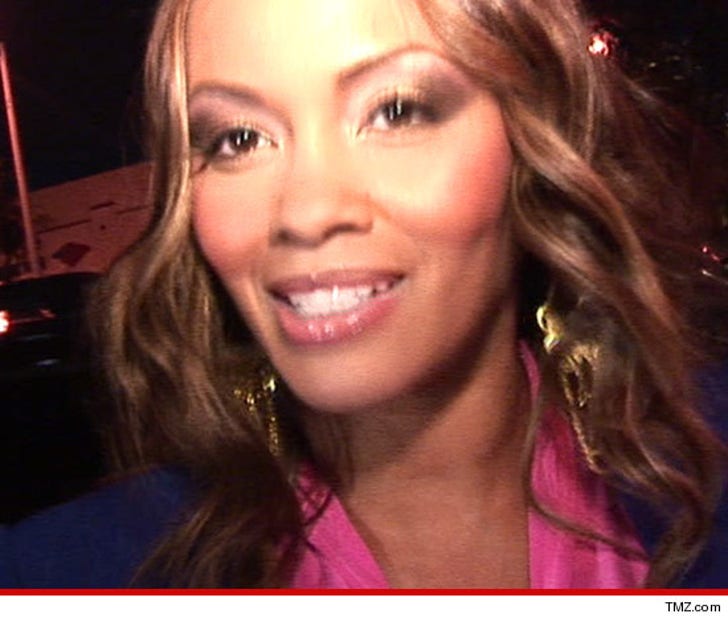 "Basketball Wives" star Evelyn Lozada is not ready to face the public following her brutal break-up with unemployed NFLer Chad Johnson ... so she cancelled all her upcoming public appearances, TMZ has learned

Sources tell TMZ ... Evelyn had several gigs lined up -- including the second half of her book tour for "The Wives Association: Inner Circle," ﻿as well as various club gigs and a book expo in September where she was supposed to appear alongside "Real Housewives of New Jersey" star Teresa Giudice.

But we're told Evelyn is not ready to deal with the questions the public will ask regarding the domestic violence incident and divorce ... so she pulled the plug on all the engagements.

As TMZ first reported, Evelyn filed for divorce just days after Chad was arrested for allegedly head-butting her during a argument. 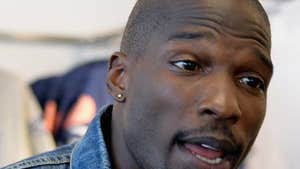 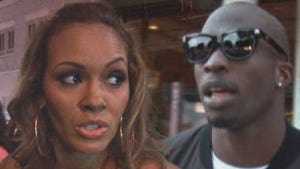 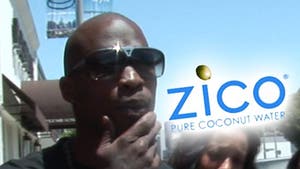