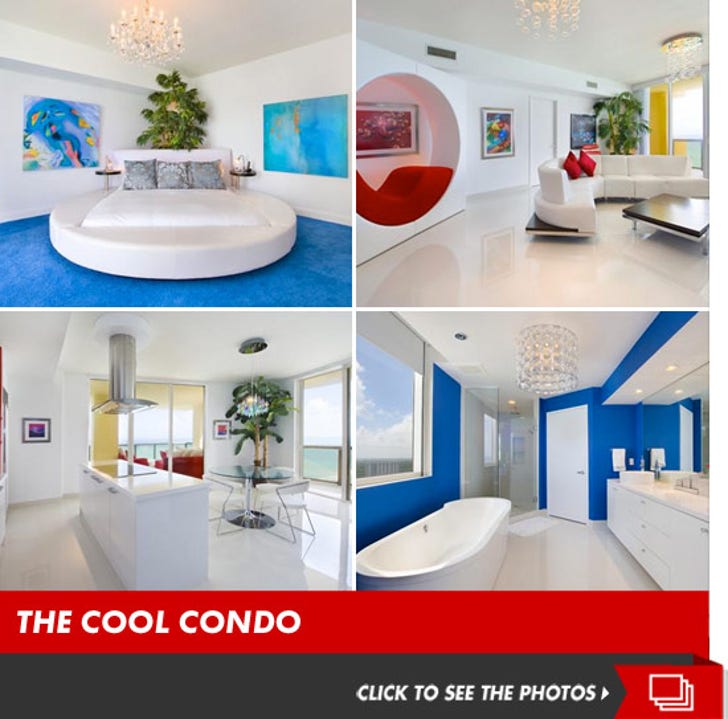 It's a good thing Ice-T knows how to act, rap, and carry a reality TV show ... because dude just took it in the shorts -- selling off his Miami condo for almost a quarter million LESS than he paid for it, TMZ has learned.

The condo's got ocean views, marble floors and other awesome amenities ... like concierge service, pool, spa, gym ... and of course a sauna AND steam room.

Coco tells TMZ, "We don’t go to Florida as much as we used to anymore. We have a lot of other properties that we love, so we just made the decision to get rid of this one." 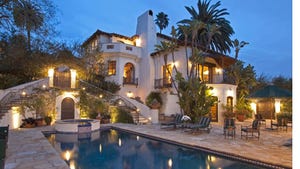 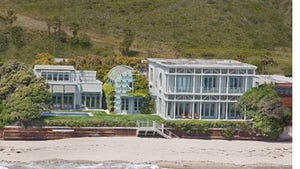