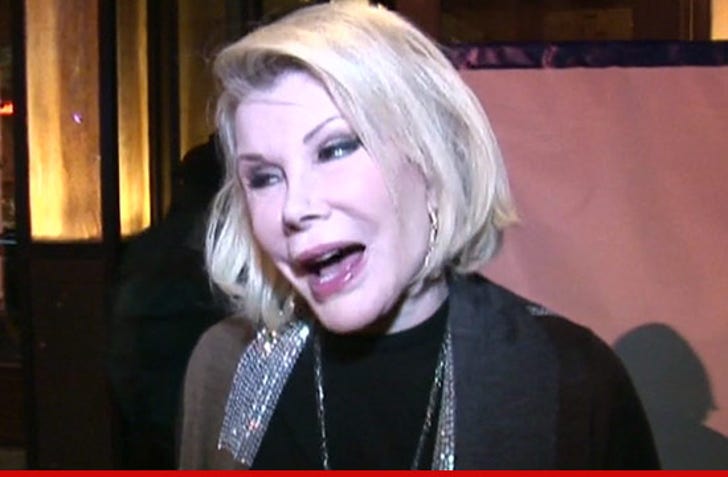 Phyllis Diller was way ahead of her time -- so says Joan Rivers, who tells TMZ, Diller didn't get the appreciation she deserved in her prime ... because the 60s sucked for comedy.

Rivers -- whom Diller called her "protegee" -- tells us, "The only tragedy in [Diller's] entire life is that she was funny in an era when you had to look funny to be funny."

Rivers adds, "Her lines were so brilliant that all she had to do was stand on the stage and say 'em and you would have cracked up" ... but in the 60s, Diller's comedy was undermined by stupid outfits. 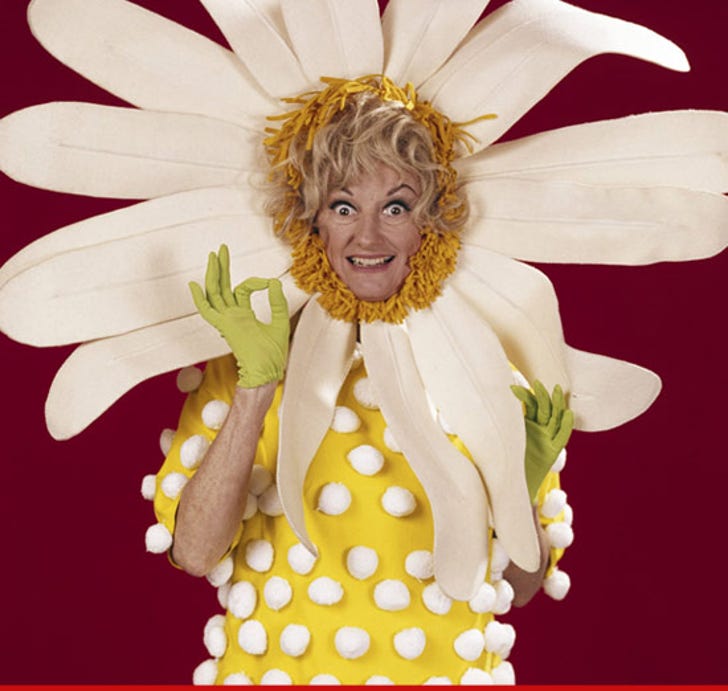 Rivers says she and Diller were BFFs 'til the end -- in fact, the two grabbed brunch just last month.

Fun fact: Rivers says Diller was dating into her 90s, and even had a boyfriend at the time of her death.

Rivers says Diller "was the most generous of comedians" -- supporting Joan from the very beginning of her career. Rivers adds, "I adored her." 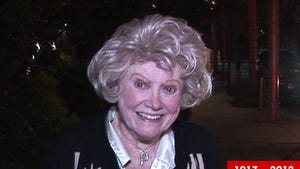 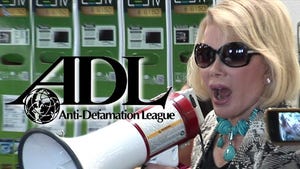 Joan Rivers to Anti-Defamation League -- 'Shut the F**k Up!'