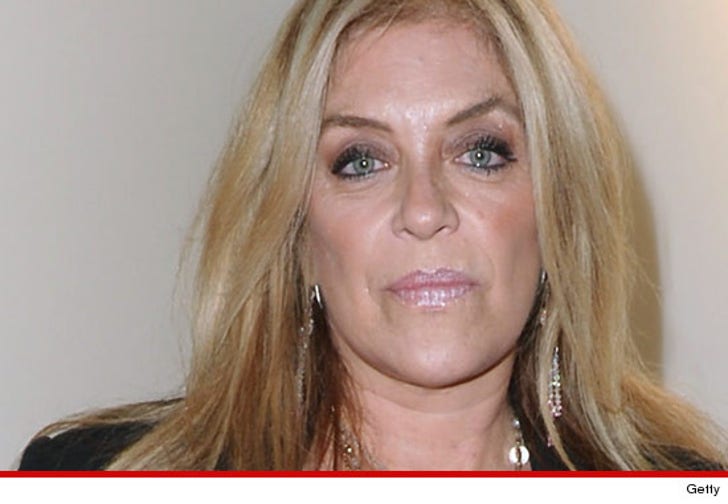 "Too Close For Comfort" star Lydia Cornell wants a restraining order stat, claiming a "psychotic" fan who defrauded her into thinking he was a war hero ... is now threatening to shoot her and "bash her face in" -- this according to new court docs.

The 59-year-old actress filed docs in Pasadena Superior Court, claiming a "psychopath" named Richard Loland Lewis befriended her by lying about being a "secret JAG agent" and "federal criminal attorney" who could help with her divorce proceedings from her ex.

But according to Cornell, the situation turned ugly on June 20th when she rejected Lewis' romantic advances.

Cornell claims Lewis felt spurned -- then angrily stole her laptop and sent her hate mail. Cornell says Lewis also made vicious phone calls in which he threatened to "bash her face in."

Not only that ... she says Lewis posted threats online asking people to shoot her "the way Rebecca Shaeffer was shot" -- and now, she fears for her life.

Cornell is asking the court to keep Lewis away from her and her minor son at all times. 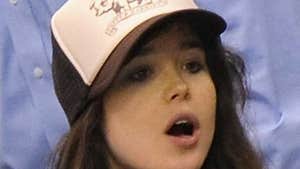 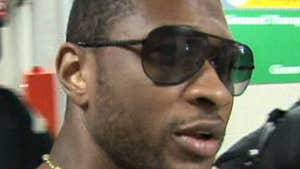