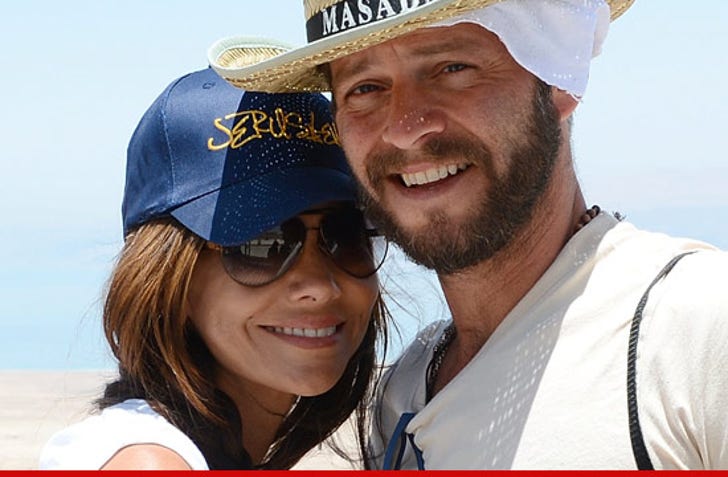 Marcil -- also known for her role as Brenda on "General Hospital" -- filed the docs against her husband "CSI:NY" actor Carmine Giovinazzo in L.A. County Superior Court, citing "irreconcilable differences." The couple was married in 2010. They have no children. 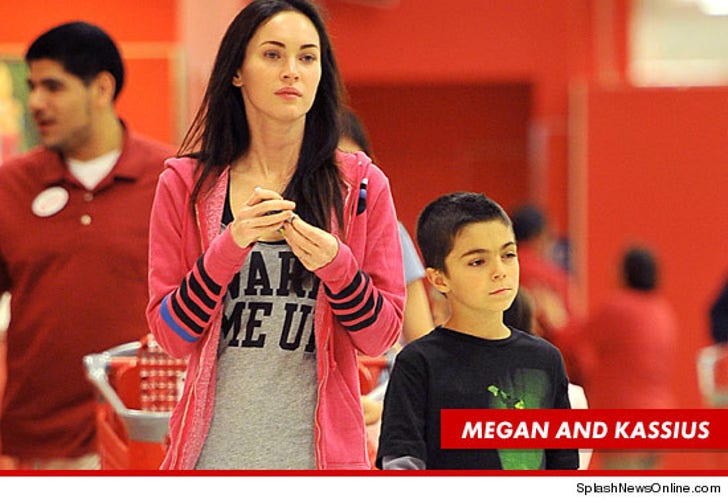 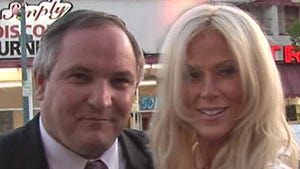 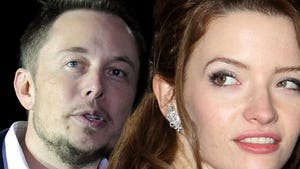 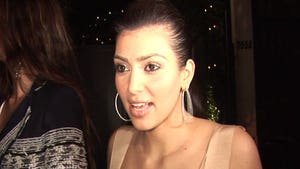 Kim Kardashian -- Dentist Is Drilling Me for Divorce Payout