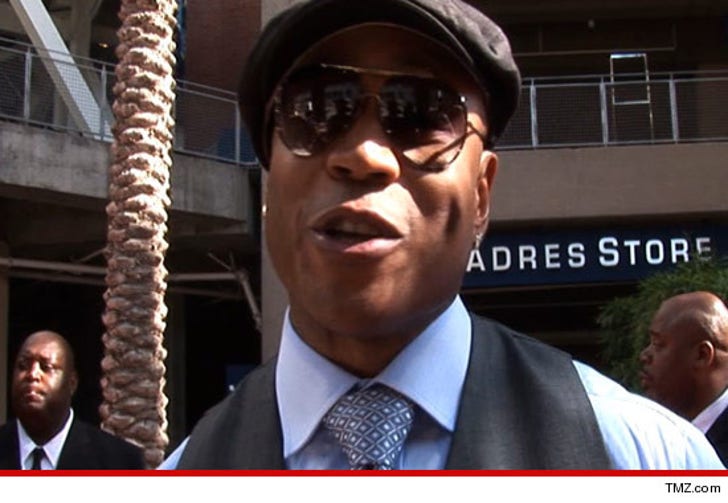 The alleged burglar who got his face bashed in by LL Cool J has officially been charged with a crime ... and now faces LIFE IN PRISON if convicted ... TMZ has learned.

Jonathan A. Kirby -- a 56-year-old transient -- has been charged with 1st degree burglary with a person present.

But to make matters worse for Kirby, the L.A. County District Attorney's Office has charged him as a 3rd Strike Offender ... and if convicted, he faces a maximum of 38 years to life in prison.

TMZ broke the story ... Kirby allegedly broke into LL's mansion in Sherman Oaks, CA this week, triggering an alarm in the house ... and waking up the rapper, who went downstairs, found the intruder in the family room ... and proceeded to break his jaw and nose.

Prosecutors have asked the judge to set Kirby's bail at $1.1 million. 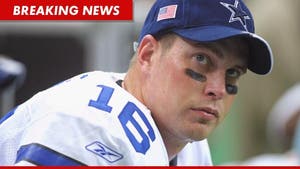 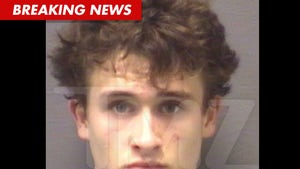