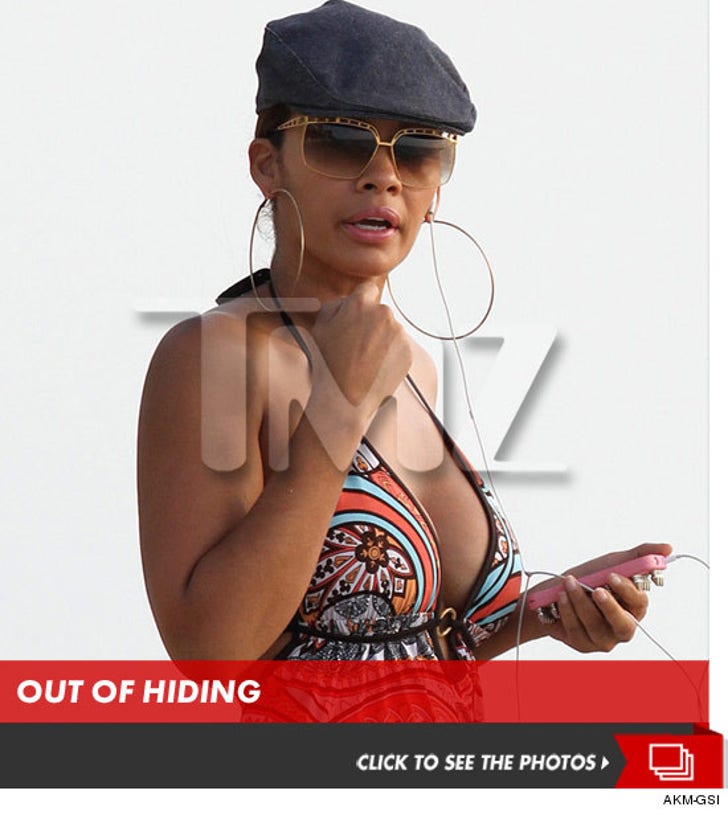 Chad Johnson's estranged wife Evelyn Lozada -- whom the ex-NFL player allegedly headbutted during a nuclear argument this month -- is showing her face for the first time since the incident ... and TMZ has the pics.

The photos were snapped this week in Florida -- on a beach near the friend's house where Evelyn fled following the alleged domestic violence incident on August 11th.

You can't see the injuries -- we're told Evelyn refuses to leave the house without a hat -- but according to sources, a laceration on her forehead required several stitches.

Since the photos were taken, we're told Evelyn has left for Barbados with her daughter to escape media scrutiny -- and is anxious to put everything behind her.

As we first reported, Evelyn filed for divorce last week, claiming her marriage was "irretrievably broken." 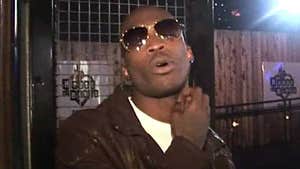 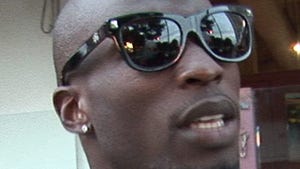 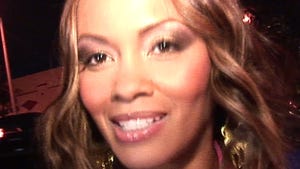