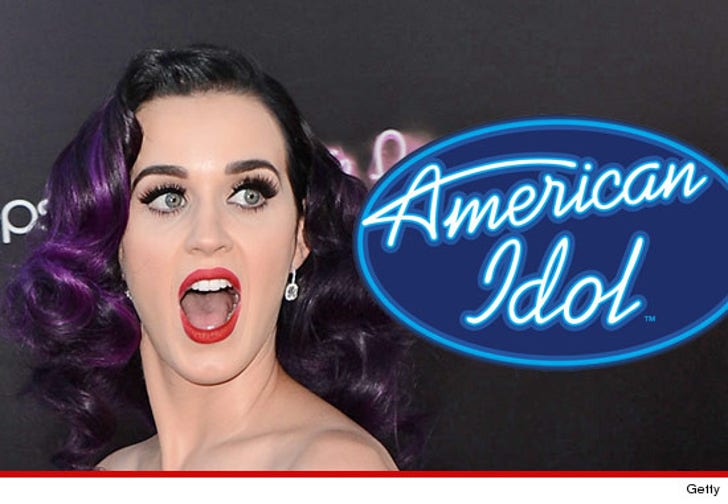 "American Idol" desperately wanted Katy Perry to fill one of its vacant judge's seats, so much so, they offered her $20 MILLION ... but she she still turned it down ... TMZ has learned.

Sources close to the production tell TMZ ... "Idol" pursued Perry relentlessly for weeks, eager to get her to sign on the dotted line. According to our sources, they started the offer at $18 million, but threw even more cash on the table ... $20 MILLION for a one year contract!!!

We're told Katy made it clear ... she was NOT interested and money wasn't the issue.

Sources tell us ... aside from the fact that Katy's schedule made it impossible to do the show ... she just didn't think it was right career choice for her.

Mariah must be one pissed, $18 million judge. 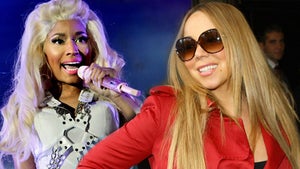 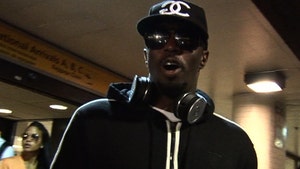 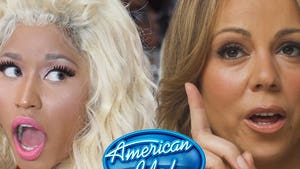