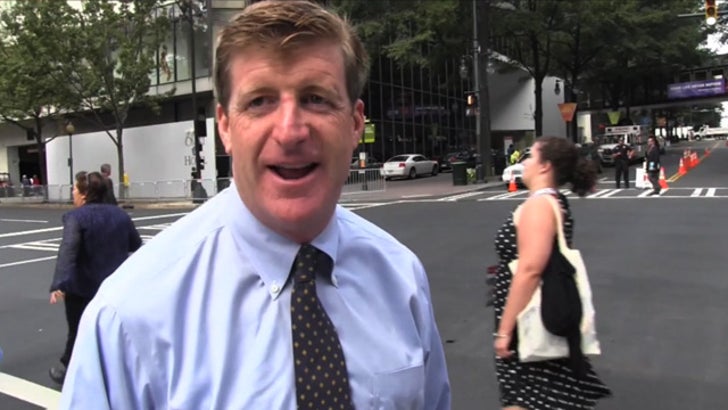 TMZ was out in Charlotte, North Carolina yesterday when we ran into Rep. Kennedy ... and asked him how he felt about 18-year-old Conor Kennedy's blossoming relationship with the 22-year-old singer.

"We love Taylor Swift ... she's been a great friend and we're happy for Conor."

Kennedy continued, "If she wants to be in the family, she's already a part of it."

Taylor and Conor have been virtually inseparable for the past couple of months ... with Taylor even accompanying Kennedy to visit his mother's grave after she passed away back in May. 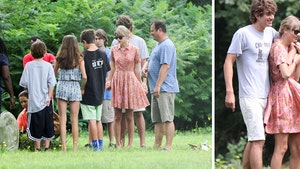 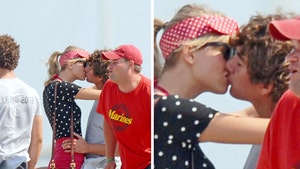 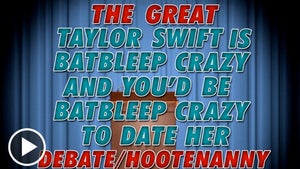