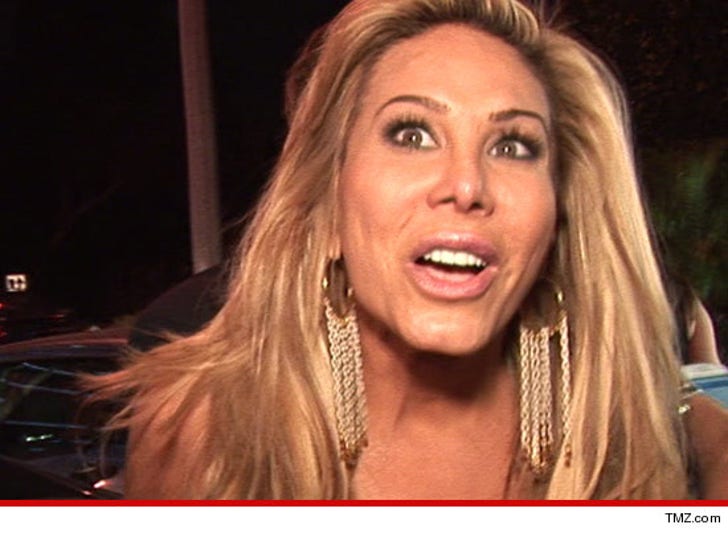 Adrienne Maloof is firing back at her estranged hubby by claiming he carries a gun, lacks sound judgment and has a violent temper ... a bad combination. And even worse, she claims the gun is often in reach of their 3 boys.

In a declaration -- obtained by TMZ and filed in family court -- Adrienne claims Paul Nassif is a danger to their children. She cites an incident last month in which she claims Paul was drinking while operating a Kayak and one of the kids who was in the watercraft fell into the water.

She also claims 3 years ago he lost one of their kids for 45 minutes in the wilderness during a camping trip, because he failed to supervise him.

And recently there was a fire across the street and she claims he did nothing to help the kids evacuate.

Adrienne claims Paul has been violent with the kids. She claims he has thrown the kids onto the grass in a fit of rage, spanked them with their pants down, violently yanked their arms and hit them on the head.

Adrienne -- who is fighting Paul for custody -- claims he has been repeatedly violent toward her, allegedly shoving her to the ground, pulling her hair and yelling at her.

Adrienne claims the kids have been present when Paul has shoved and yelled at her. 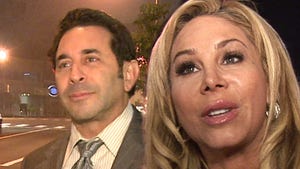