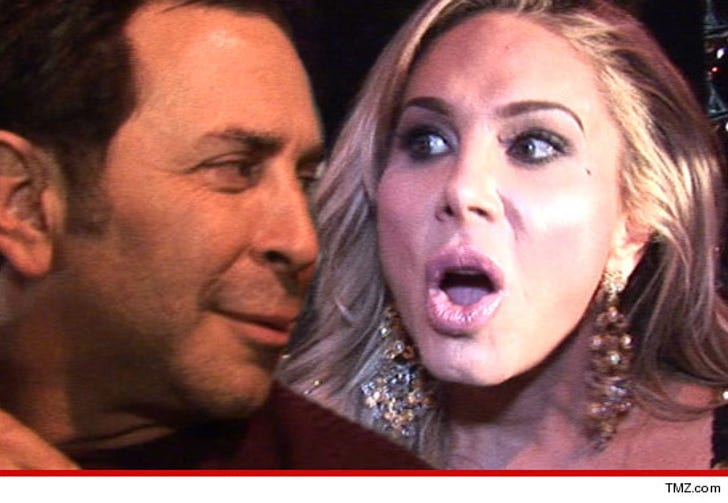 The divorce between Paul Nassif and Adrienne Maloof has turned into open warfare ... Paul's lawyer just claimed in court Adrienne physically attacked Paul and even got weird with a gun ... TMZ has learned.

Paul and Adrienne are both in court ... fighting over custody of their 3 sons. During the hearing, Paul's lawyer claimed Adrienne has pushed Paul and was also verbally abusive in front of their kids, calling him "stupid, dumb and an idiot."

According to a declaration filed today, the couple's head of security witnessed Adrienne hit and scratch Paul in the back of their car last summer ... before Paul called her a "bitch."

Later in court, Paul's lawyer also said ... while Paul was asleep one day, she went into his briefcase and removed a gun and then took a picture of it. He never explained why she did it but made it clear .. it was not kosher. 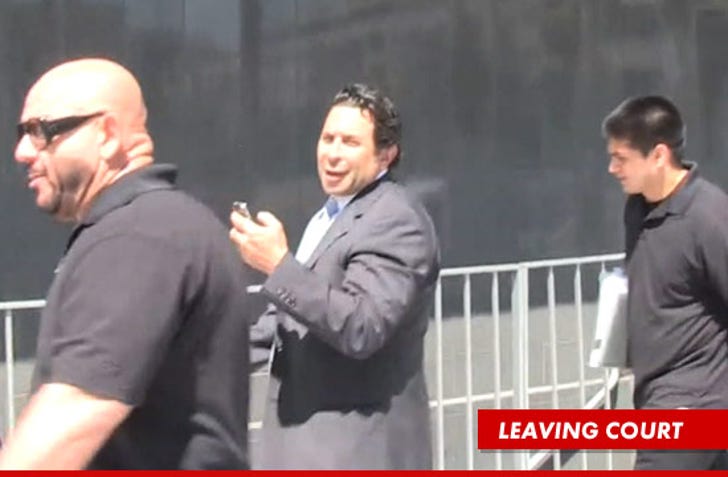 Paul's lawyer also says Adrienne is using her rep to leak private info about Paul and their kids to the media.

A source close to Adrienne tells TMZ ... "All Adrienne has ever done is protect herself and Paul has been aggressive and violent numerous times. He is 7 inches taller and weighs 100 pounds more."

Paul dragged Adrienne to court to ask for more time with the kids, but the judge denied his request ... for now. The judge will hold a full hearing on the issue at a later date. 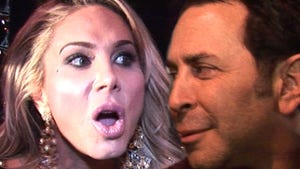