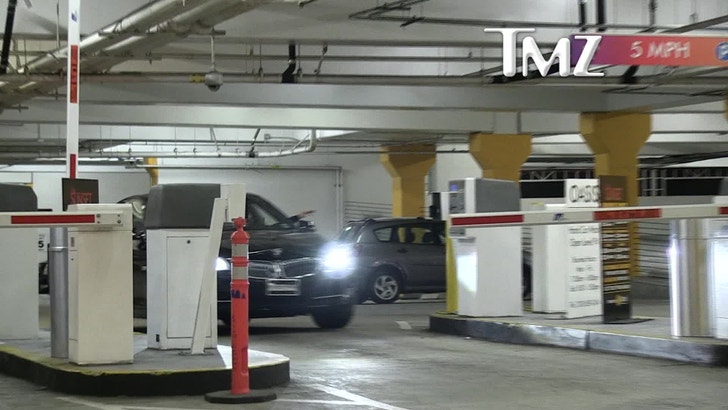 Amanda Bynes came one step closer to disaster Thursday night when she was driving around West Hollywood -- on a suspended license -- and got into an accident ... though, luckily, it was minor.

Amanda was driving her black BMW 5-series out of a parking lot on Sunset Boulevard around 10:30 PM when she tapped the bumper of a white car in front of her, leaving little or no damage. 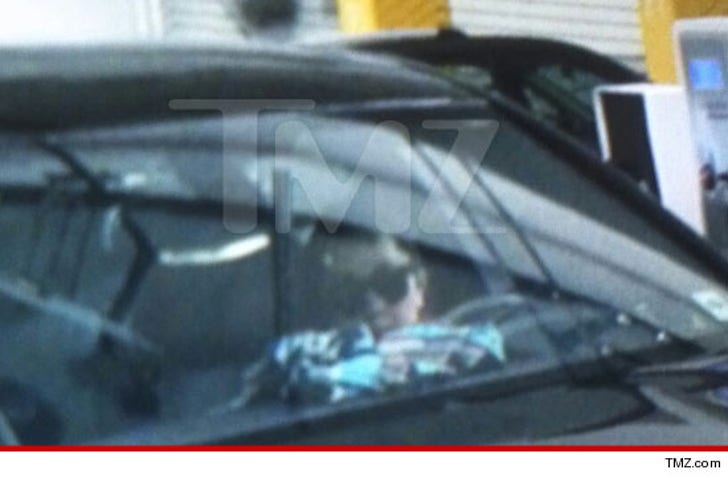 Amanda was attempting to cover her face when she love-tapped the other vehicle -- and both drivers left without exchanging information on the scene. In fairness to Amanda, some of the photogs were very close ... training bright lights on her face.

It's unclear if the other driver reported the fender bender to cops, but it's a damn good bet Amanda and her suspended license did NOT.

TMZ published photos of Amanda smoking a marijuana pipe during a day of aimless driving around the San Fernando Valley on Tuesday. 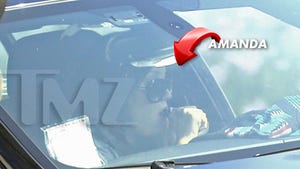 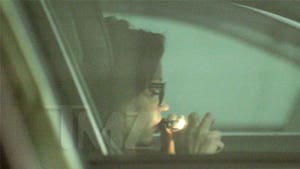 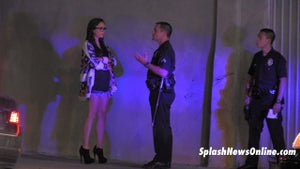 Amanda Bynes Pulled Over in L.A. After License Suspended