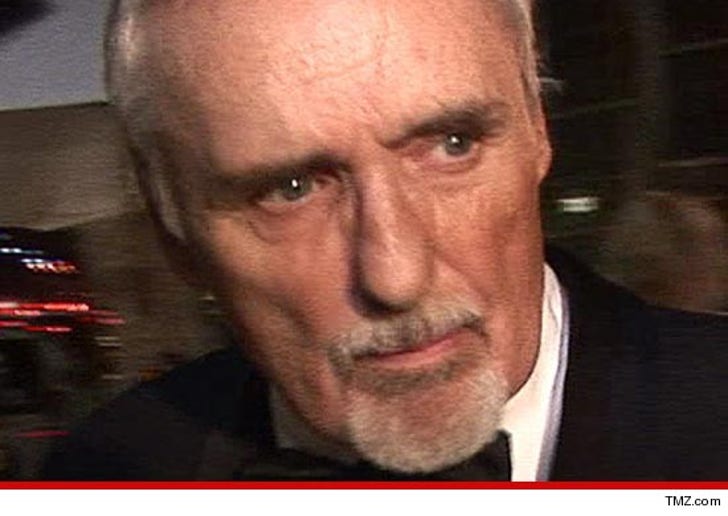 Dennis Hopper's 9-year-old daughter inherited $2.85 million from her dad's estate ... despite the fact her parents were entangled in a nasty divorce battle at the time of his death.

If you recall ... Hopper's estranged wife Victoria Duffy fought tooth and nail for a stake in her late husband's estate ... but ultimately came up dry.

Now, according to legal docs obtained by TMZ ... Dennis made sure their 9-year-old daughter will be taken care of ... leaving her $2.25 million in cash plus $600,000 worth of property ... all of which has been placed in a trust.

In the court docs, Hopper's people make it clear ... Victoria, who was married to Hopper for 13 years but received zilch thanks to an iron-clad pre nup -- shall have NO control whatsoever over the money in her daughter's trust.

If you recall ... Hopper died in 2010, before his acrimonious divorce with Victoria could be finalized. 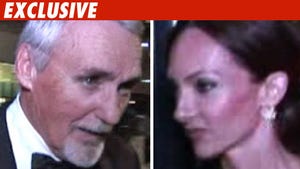 Dennis Hopper: My Wife is Killing Me 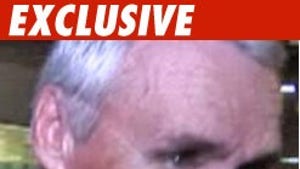 Dennis Hopper Prenup -- He Gets Everything 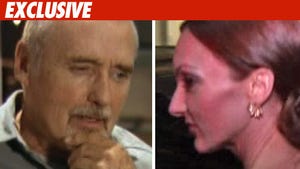