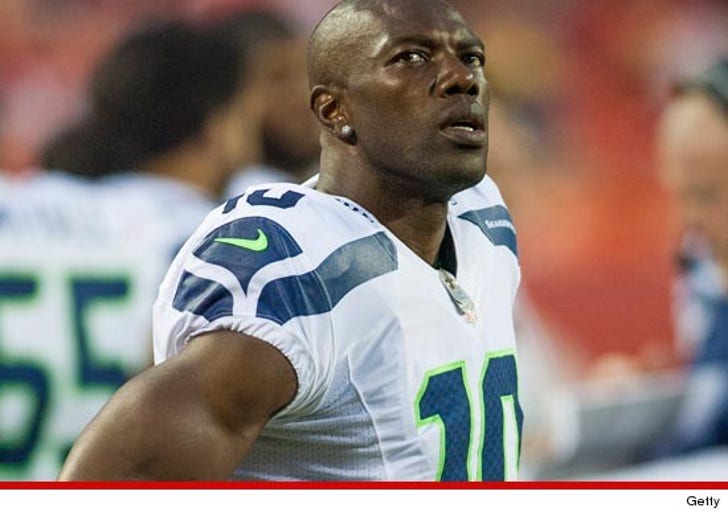 Terrell Owens only raked in a measly $28 per hour during his short pre-season stint with the Seattle Seahawks ... this according to new docs filed in his L.A. child support case.

As part of the case, which involves TWO of Terrell's baby mamas, Owens is required to submit paperwork showing his financial status.

T.O. was reportedly set to make $925k if he made the team ... but he was cut after he failed to impress in 3 pre-season games.

Obviously, those days are loooong gone. 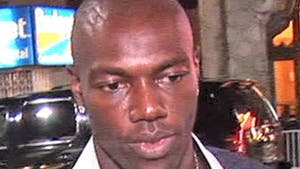 Terrell Owens' Baby Mama -- T.O Needs a New NFL Team So I Can Get Paid! 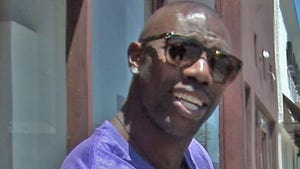 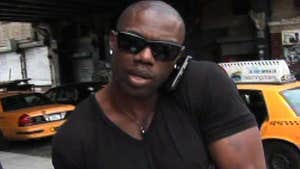 Terrell Owens Arrives to Court -- Don't Lock Me Up!!!