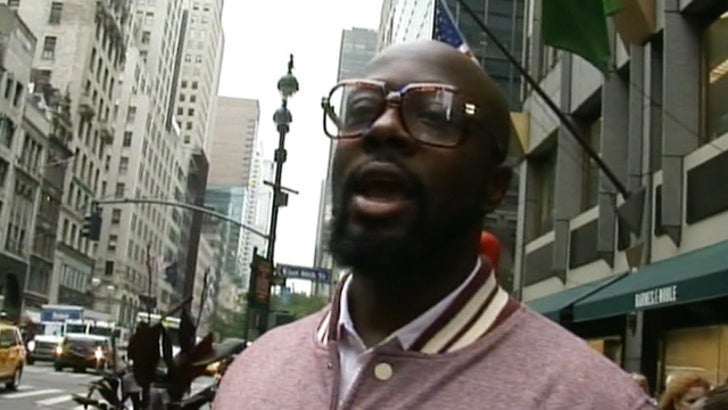 Wyclef Jean says he's no longer angry with Lauryn Hill ... even though he says she falsely accused him of fathering her first child back in the day.

Jean was out in NY last night when we asked about the explosive revelations he made in his new book "Purpose" ... one of which is an admission that he had an affair with the former Fugees singer.

In the book, Wyclef wrote: "I was married and Lauryn and I were having an affair, but she had led me to believe that the baby was mine, and I couldn’t forgive that." The Fugees broke up a short time later.

But yesterday, 'Clef told us he has no regrets about sharing the drama with the world ... but wants people to know he no longer holds a grudge with Hill. 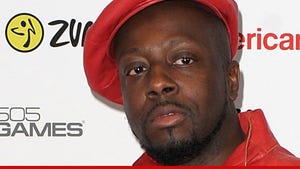 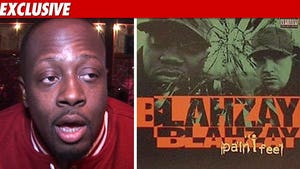 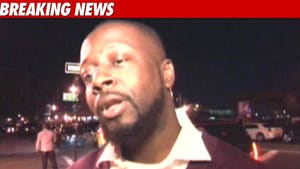