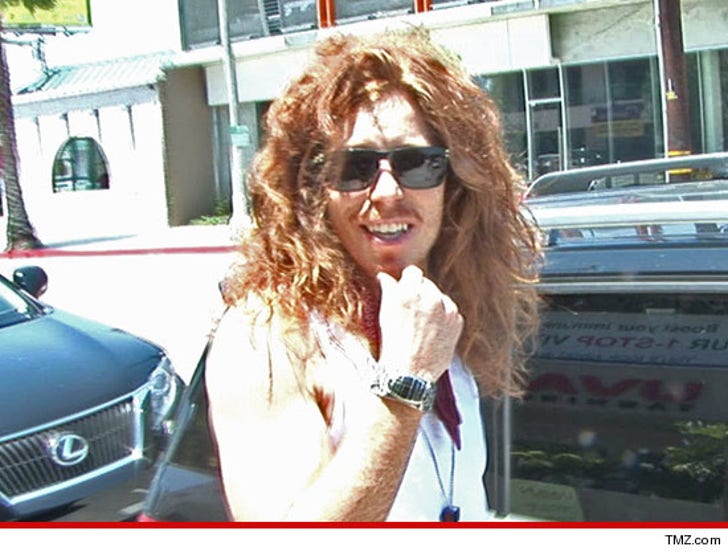 Shaun White was VODKA MAN at the Black Keys wedding he attended before his public intoxication arrest last weekend -- sources tell TMZ, dude had his very own vodka handle at the party ... and was drinki-ng like a fish.

As we reported, a black-eyed White was arrested early Monday in Nashville following the wedding for Black Keys drummer Patrick Carney -- after allegedly trashing his hotel room, pulling a fire alarm, running from hotel staff ... and smashing his face.

Now, sources at the wedding tell TMZ, there's a good reason White was acting so crazy -- he had been on a vodka binge the entire night, carrying around his own personal vodka bottle, taking multiple shots with anyone game to join him.

One guest told us he saw White drink between 12-15 shots.

As we reported, White has since issued a mea culpa for the incident, saying, "I want to apologize for the unwise choices I made over the weekend and for any inconvenience it caused my family, friends, business partners, the hotel and their guests."

White says, "I was celebrating a happy occasion with a ton of family and friends and got carried away." 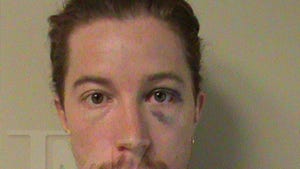